Skip to content
For many of the theatre lovers out there, Shakespeare in the Park has been an annual affair that they are sure to catch. Moving on from their previous productions of Othello, Twelfth Night, A Midsummer’s Midnight Dream and Much Ado about Nothing, the Singapore Repertory Theatre bring to us once again a production worthy of great praise – The Merchant of Venice.
With an audience of many school-goers, local theatre lovers and some expats, the atmosphere was full of anticipation of the play. The play was cleverly fine-tuned from its original to suit the well-educated audience that it receives, carefully playing out the sometimes uncomfortable elements of racism that existed in the 16th century. It is expected that this play will make some uncomfortable and offend others as we have known throughout the years. An element of surprise that was more than just hilarious – Launcelot (Sean Lai) pounced around yelling ‘Ang Mo Kui!’ at the top of his lungs, which obviously got a good laugh from the majority Singaporean audience! Kudos to Sean Lai for his brilliant delivery throughout, especially with the sock puppets!(remember to look out for this comic  scene if you are catching this play!) The Indian accent was also tastefully incorporated into the play and at times managed to connect the characters with the Singaporean audience and achieving comedic effect where intended.
Personally for us, the star of the night was Remesh Panicker who played the role of the ever so merciless villain – Shylock. True to the character, he stayed close to his relentless pursuit of revenge and terrorism from the Christian follower Antonio (Daniel Jenkins). Brilliant delivery by Remesh and his stage presence generally commanded the audience’s attention and
Although at times some of the punchlines were missed by the audience because of the speed at which the speech was delivered, the majority seemed to be able to follow the general plot with their familiarity with the play. The curtain call seemed to be a little rushed though, with not enough time for fans to snap photos of the cast!
If you are planning to check this play, remember to read up on the synopsis, especially if you do not have a clue about the Merchant in Venice. Do bring along some cash if you’re planning to grab some ice cream and snacks from Haagen Daaz and Indochine respectively. Nothing beats freshly made food and ice cold dessert for the play. 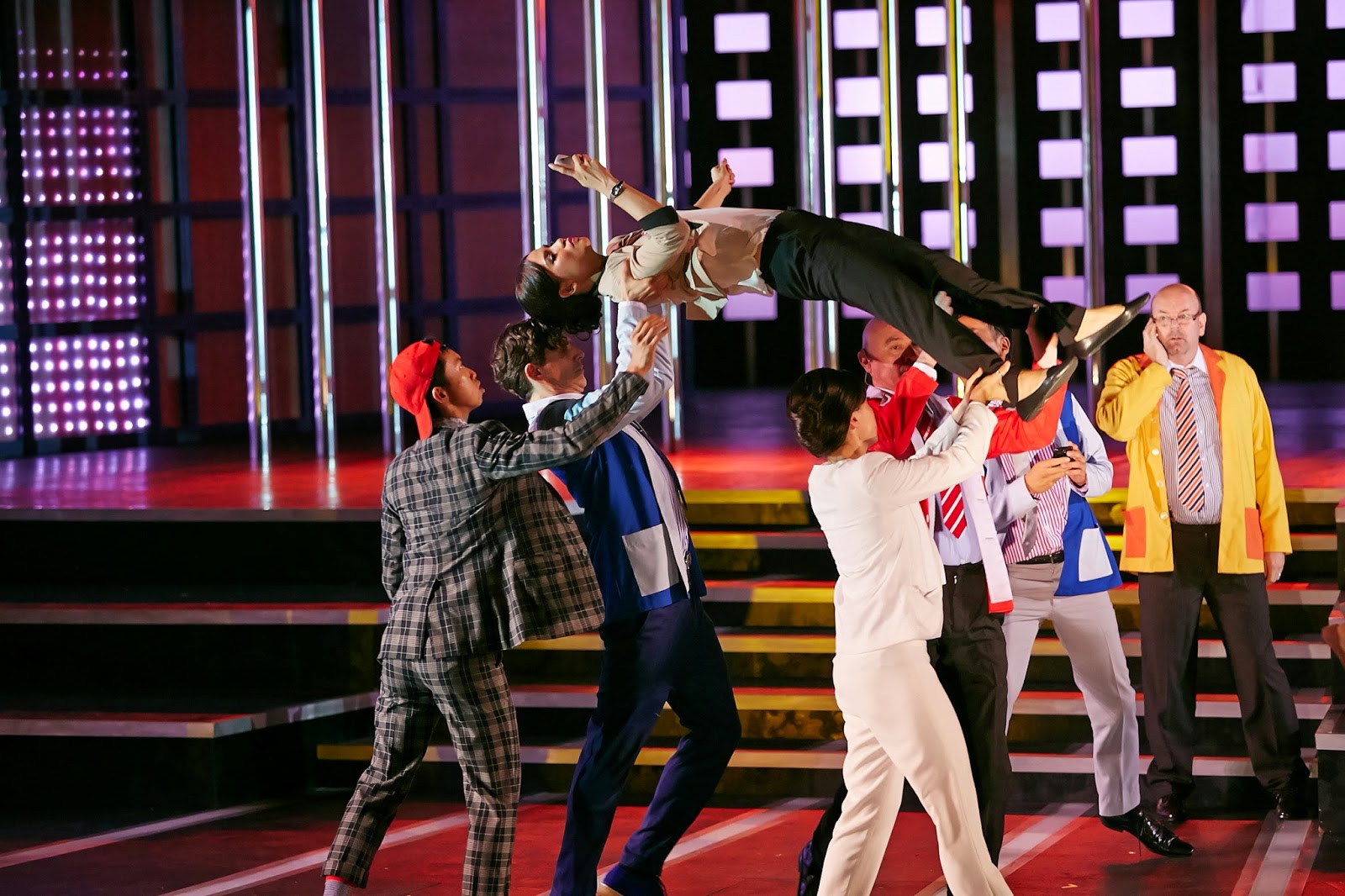 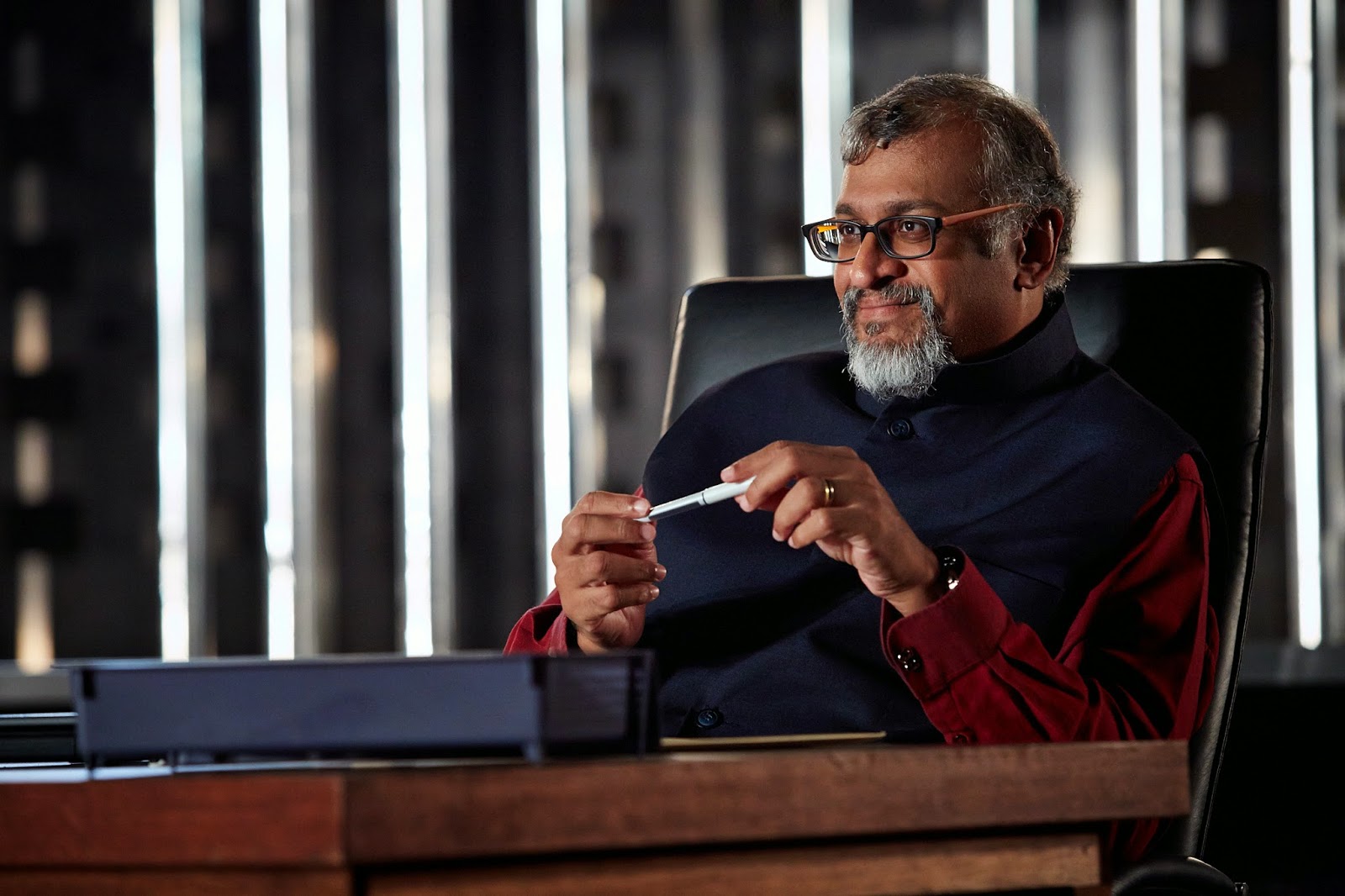 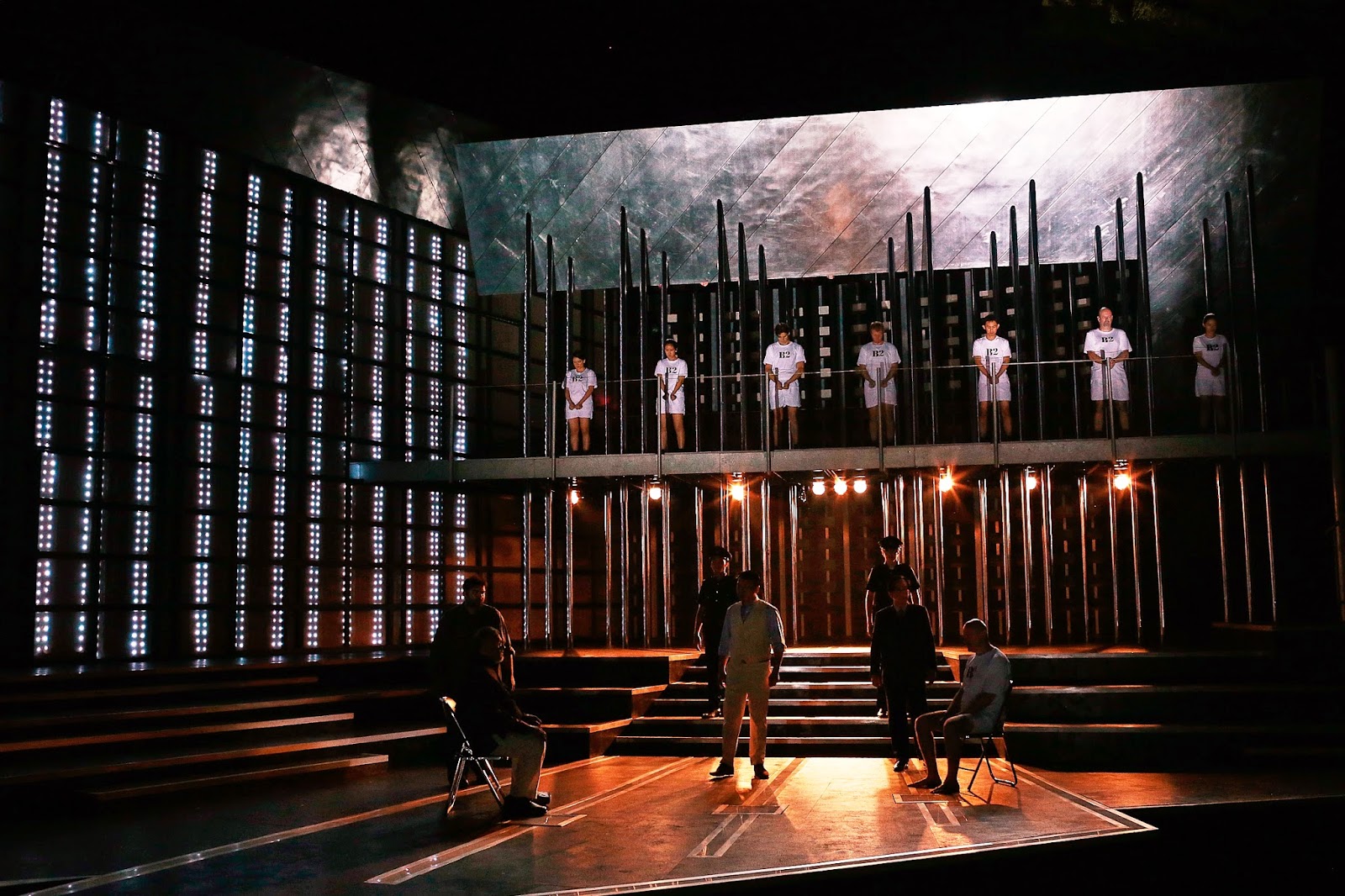