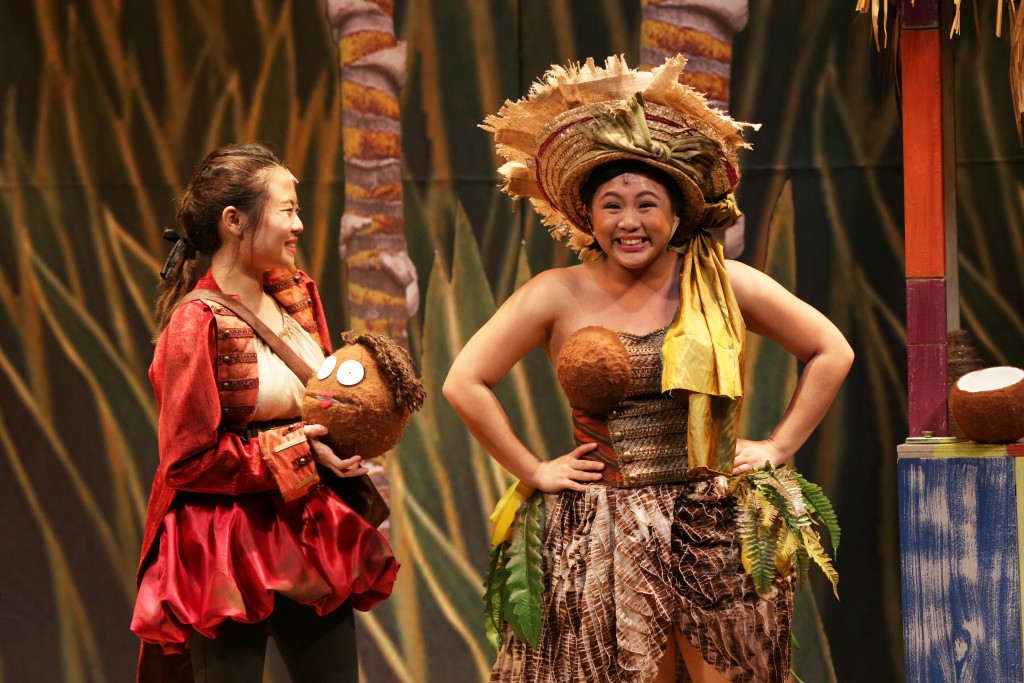 If you have children you woud be remiss to skip this play, now showing at The Singapore Repertory Theatre. This new adaptation of Rober Lewis Stevenson’s classic children’s book has been put on by The Little Company, a children’s theatre group based in the SRT that believes that children are entitled to exactly the same quality of theatre as adults, and TLC definitely fulfills its promise.

The story follows Jim Hawkins, a 13 year old girl who works at her family’s tavern in England some-time in the 19th century. Jim dreams of adventuring on the high seas as a pirate. She gets her wish and a lot more than she bargained for in this story filled with adventure, double crosses and is demonstrative of starkly good values for children.

The production values are excellent, with complex sets and costumes that evoke Disney cartoon char-acters’ whimsical garb with an intriguing touch of futurism. The players are especially apt in their own roles, the only time I had trouble was a bit part in the beginning to which the singing part was badly mismatched to the actor who portrayed it. While this did set me up to feel the play might not be worth its salt, for the remaining two hours I was fully blown away by the production.

Throughout the play the character development portrays good vs evil moral values, highlighting friendship and cameraderie to the children in the audience, making a special point of driving these home during the denoument, while still managing to be highly entertaining. It was very difficult for me to decide who gave the best performance, but in the end I believe Hands, portrayed by Kimberly Chan and Captain Smollett, portrayed by Erwin Shah Ismail stood out to me for personal reasons. Erwin’s performance brought back fond memories of D’oyly Carte’s production of The Pirates Of Penzance by Gilbert & Sullivan and Kimberly’s energy definitley uplifted the scenes in which she appeared.

The Little Company has put on a very complete show for children. The definitely deserved the full house that morning and it shows that they really care for their developing audience. All the bases are covered. Take your kids to see this play. 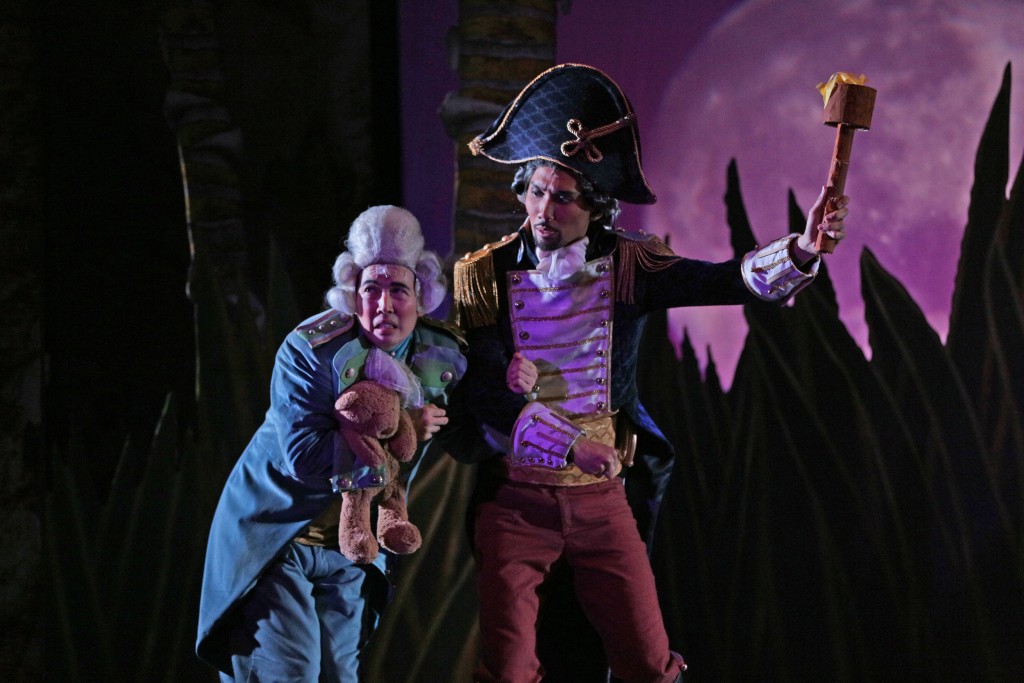