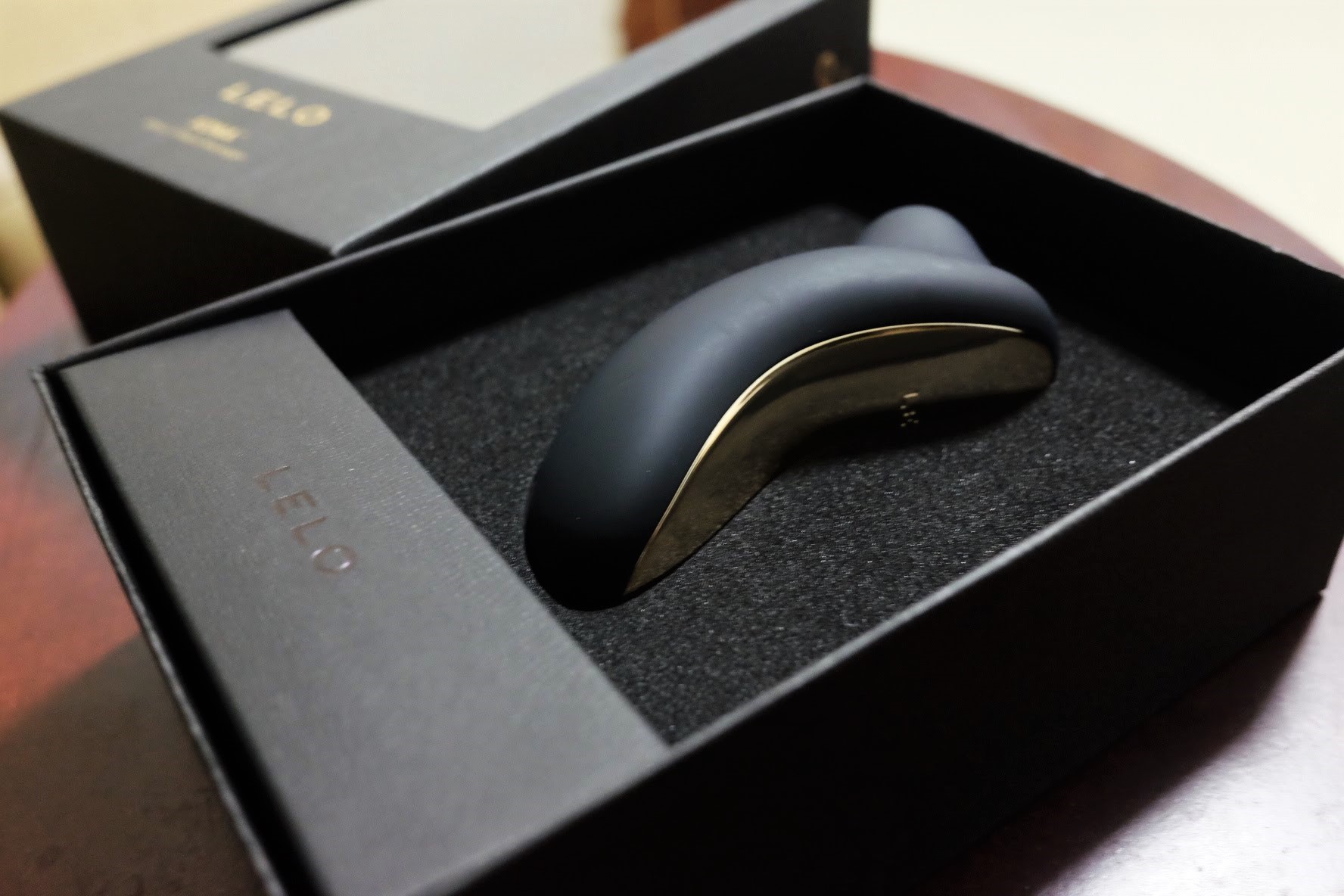 Many women notice that their sexual health changes after childbirth. Some are temporary, but other symptoms can leave lasting long term effects, especially after traumatic births. As the female body goes through many changes during pregnancy, the recovery to pre-pregnancy sexual health after childbirth can vary between each women.

Some women experience better sex after having children, others find their sex life is lacking due to exhaustion, physical changes to their body, the impact of birth trauma and hormonal changes. However, by changing the way in which you have sex life to encompass these changes, most couples can continue to enjoy satisfying sex.

With time, patience, experimentation and using your imagination, you will soon be enjoying nights of passion (or whatever time of day you have sex) and probably making more babies too.

The general time frame that you wait before attempting to have sex recommended by midwives and doctors is 6 weeks, to ensure that everything has healed properly and to avoid putting yourself at risk of infection. Some couples try earlier than 6 weeks, others wait for a longer period of time. It is understandable that some couples may be apprehensive about having sex after childbirth, but waiting too long can make getting back to having a normal sex life even harder.

Even after pregnancy, toys are a great way to take care of yourself. Better yet, they can even help you get back into being intimate with your partner.

When Horny.sg, LELO Distributor in Singapore, asked for secret testers of a new one I jumped at the chance. 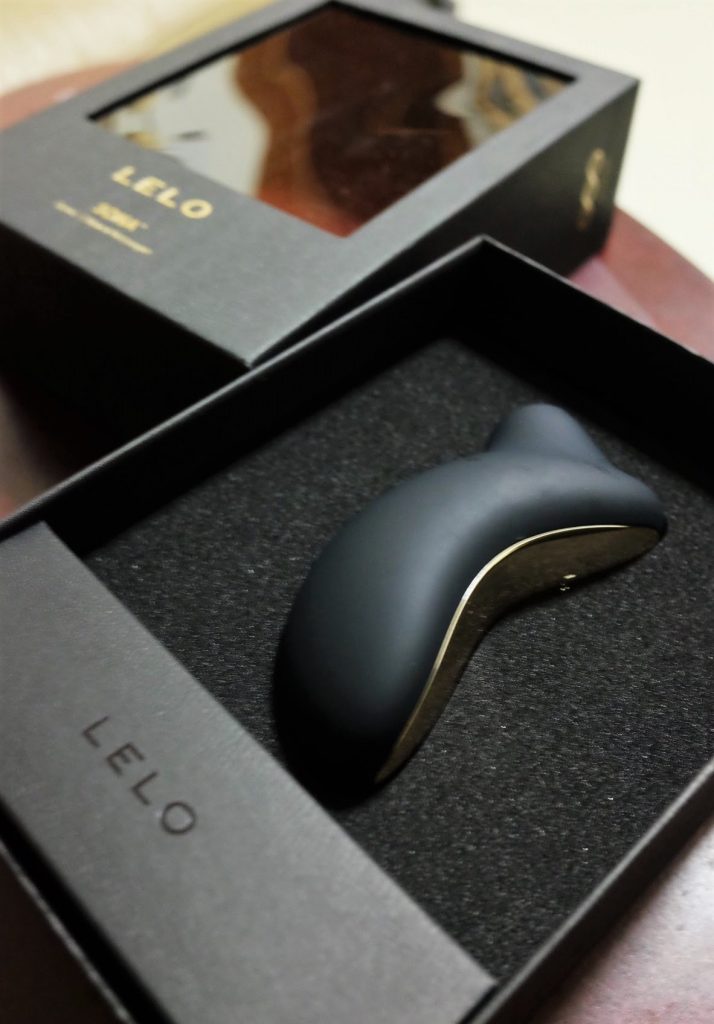 The LELO SONA™ Sonic Clitoral Massager arrived to me in a standard postal bag. Getting to the toy itself was a bit like playing Russian Babushka dolls, as and when I opened the bag there was a small cardboard box, which encased yet another box that was sheathed in a kind of black pouch concealing its contents. The black box purrs deluxe at you. Even the cardboard itself is lightly embossed with a light snakeskin pattern. The box is labelled with the brand and toy’s name on the front (LELO SONA™ Sonic Clitoral Massager) in gold typography. Inside the box you get a sachet of LELO lube, a USB charger and the SONA™.

The front of the LELO SONA™ is made from seamless silicone, which feels really nice to the touch. The back is made from shiny metallic plastic, with LELO inscribed into it. I think this makes the product look classy. It comes lying on its side, showing off its curved body and nozzle-esque point on the left, which has an indented hollow containing the sonic pad inside. When the LELO SONA™ uses the concept of sound wave or sonic wave to give a deeper stimulation to the clitoris than any other vibrators.

At the base of the LELO SONA™ is the charging port. It is a open circle, which makes me nervous about how waterproof the toy is. But was stated in the product description that it could go to a depth of 1 meter and can be used during baths. The charging port is made of stainless steel, so no issues when water seeps in. I like chargers to be magnetic or sealed in some way. To charge the LELO SONA™ up you simply plug the USB charger into the base of the toy and a USB port. I used a wall plug. The buttons flash with a bright white light while it is charging and stay constantly on once the toy is fully charged.

Lastly there is a one year international warranty covered by LELO, or by horny.sg as LELO’s distributor.

Clitoral toys are great for getting yourself back on the stallion. They aren’t invasive, so they won’t irritate any stitches, plus they feel amazing. For many people, they’re a quick way to orgasm, which can not only provide you with a lot of relief from sexual frustration, but can also help your uterus get back to normal and improve your control over your pelvic floor.

Do hop over to my Instagram where I connect with my readers and I would love to have you following me on Facebook, Twitter and Google+ too.

CHRISTMAS 🎄GIVEAWAY! Even after #pregnancy, toys are a great way to take care of you. Better yet, they can even help you get back into being intimate with your partner. Feeling naughty this #Christmas? I’ve teamed up with horny.sg to give 1 lucky winner a set of #LELO brand new SONA. . This #giveaway is super simple to enter so don’t miss out! Here’s how to do it: 👇🏼 1. Follow me @janiqueel 2. “Like” this photo ❤️ 3. Tag 3 friends in the comments below! (No celebrities or bloggers) For every friend tagged you get an extra entry 4. Hop over to my #review on LELO SONA 👉🏾 https://goo.gl/nKGXgA or #linkinbio . That’s it! Giveaway ends on 18th Dec. For participants residing in Singapore only. Good luck people! 😘 #merrychristmas