Skip to content
It is a re-telling of Sleeping Beauty, from the point of view of the villainess. Jolie’s Maleficent looks evil enough, consorts with ravens, causes the heavens to rumble and puts a terrible curse on poor young Princess Aurora after not being invited to her christening.
The most extraordinary visual effect, though, is Jolie’s transformation into the title character. With the help of prosthetic appliances, contact lenses and a team led by creature-design whiz Rick Baker, Maleficent has iridescent eyes and cheekbones like knives. Jolie gives her a regal bearing and an ultra-composed way of speaking. In battle scenes that are integral to the story but whose scale and clamor feel like concessions to contemporary action-movie norms, Maleficent is right in the fray, a Valkyrie facing down invaders.
Reviewers ‘don’t quite know’ what the movie is trying to be.
The Pop Culture Online:
“I think overall this is a movie that’s very refreshing especially for those of us who love the classic Sleeping Beauty. I’d highly recommend you watch it in 3D to really experience the visual effects and allow yourself to be a kid when you watch this, allow yourself to be innocent and enjoy the show!”
Time Out Singapore:
“And true love’s kiss? A pleasant surprise, in line with Disney’s shift away from its traditionally shallow tendencies (like Frozen). But if you’re looking for a gripping tale about one dark fairy’s devious descent into darkness, or even one of convincingly heartwarming redemption, suffice to say… you won’t find it here.”
What do you think? 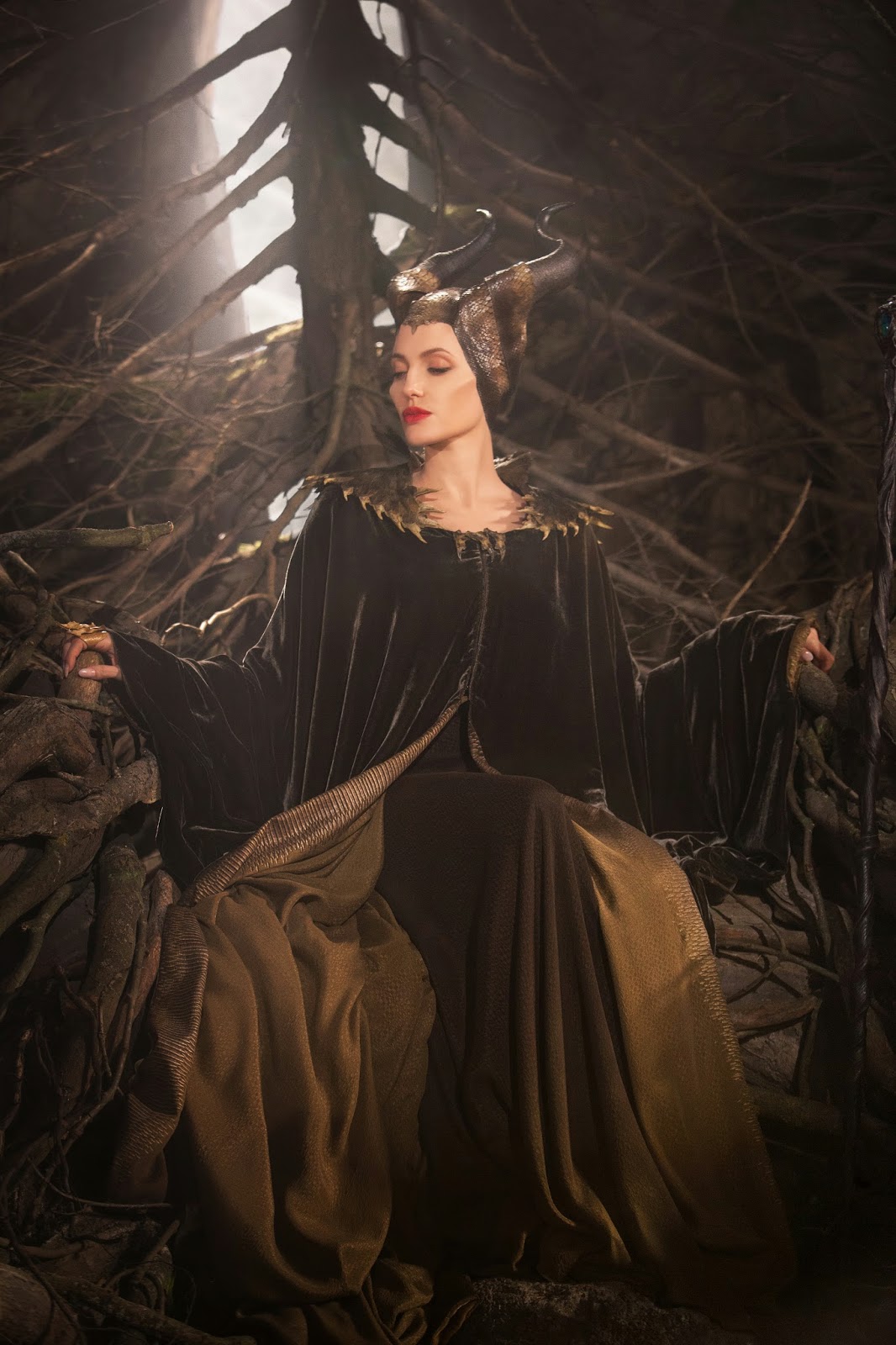 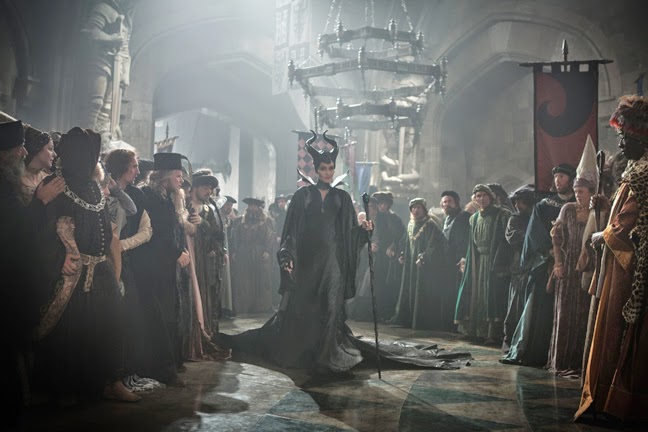 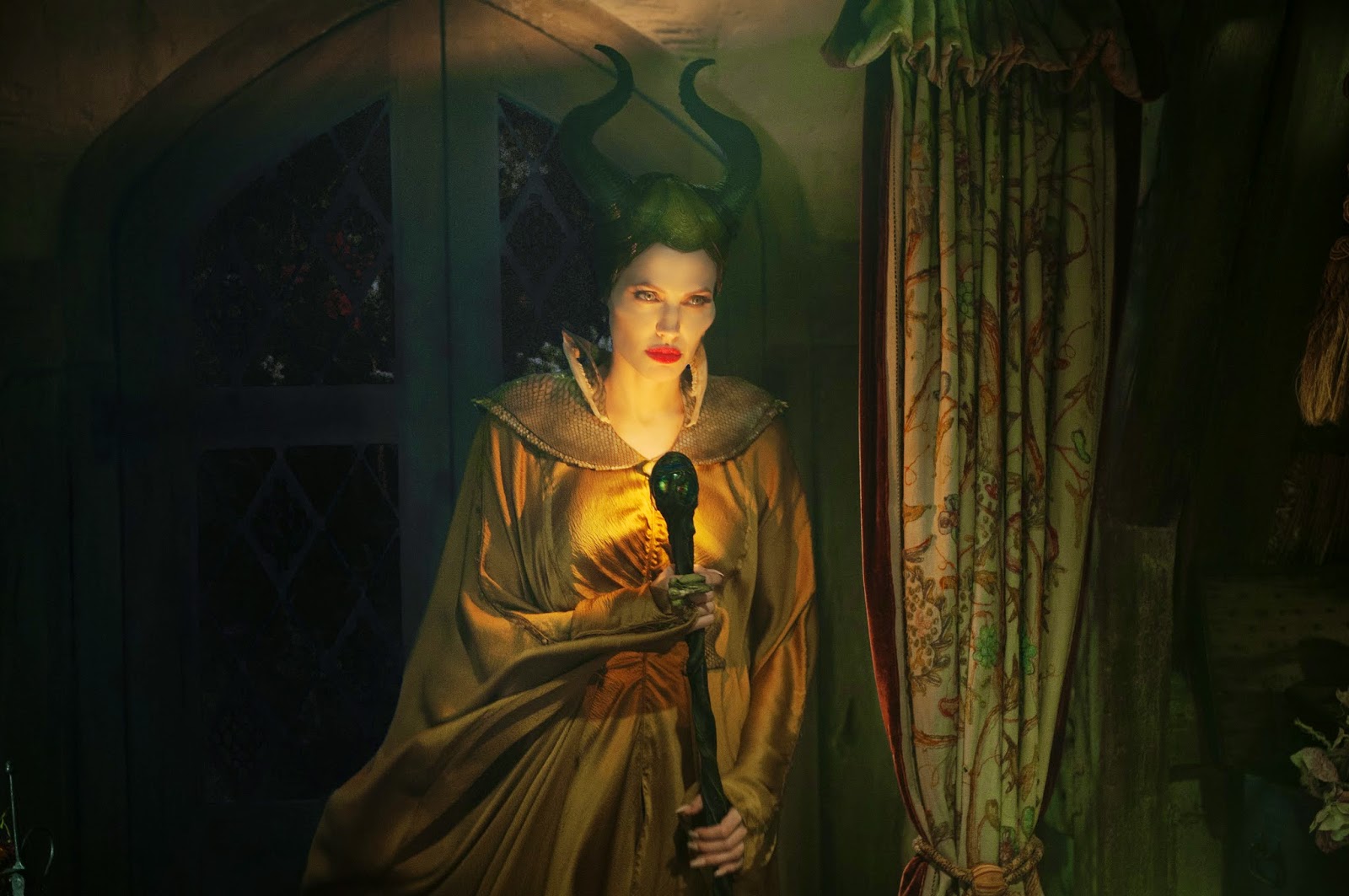 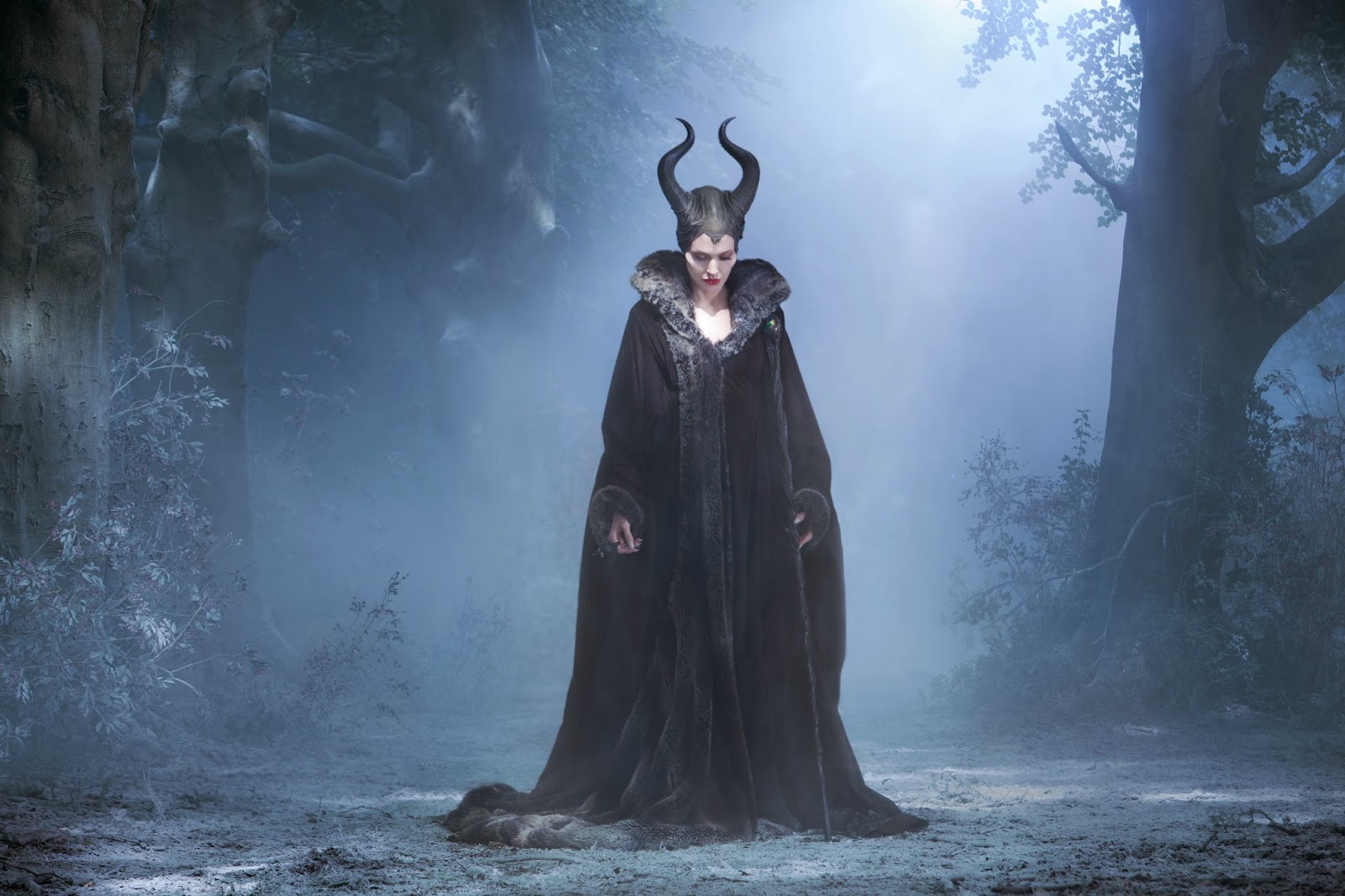 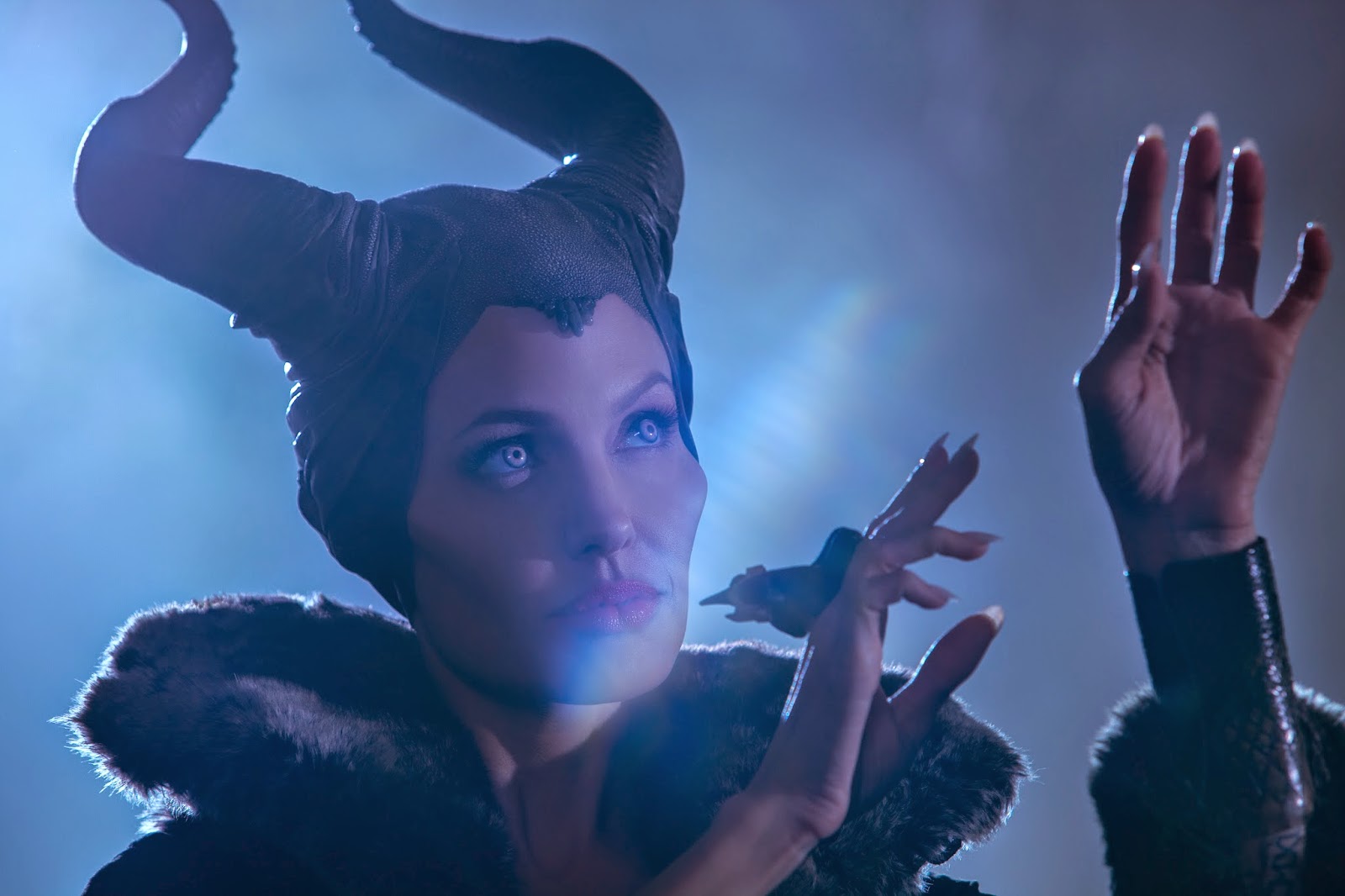 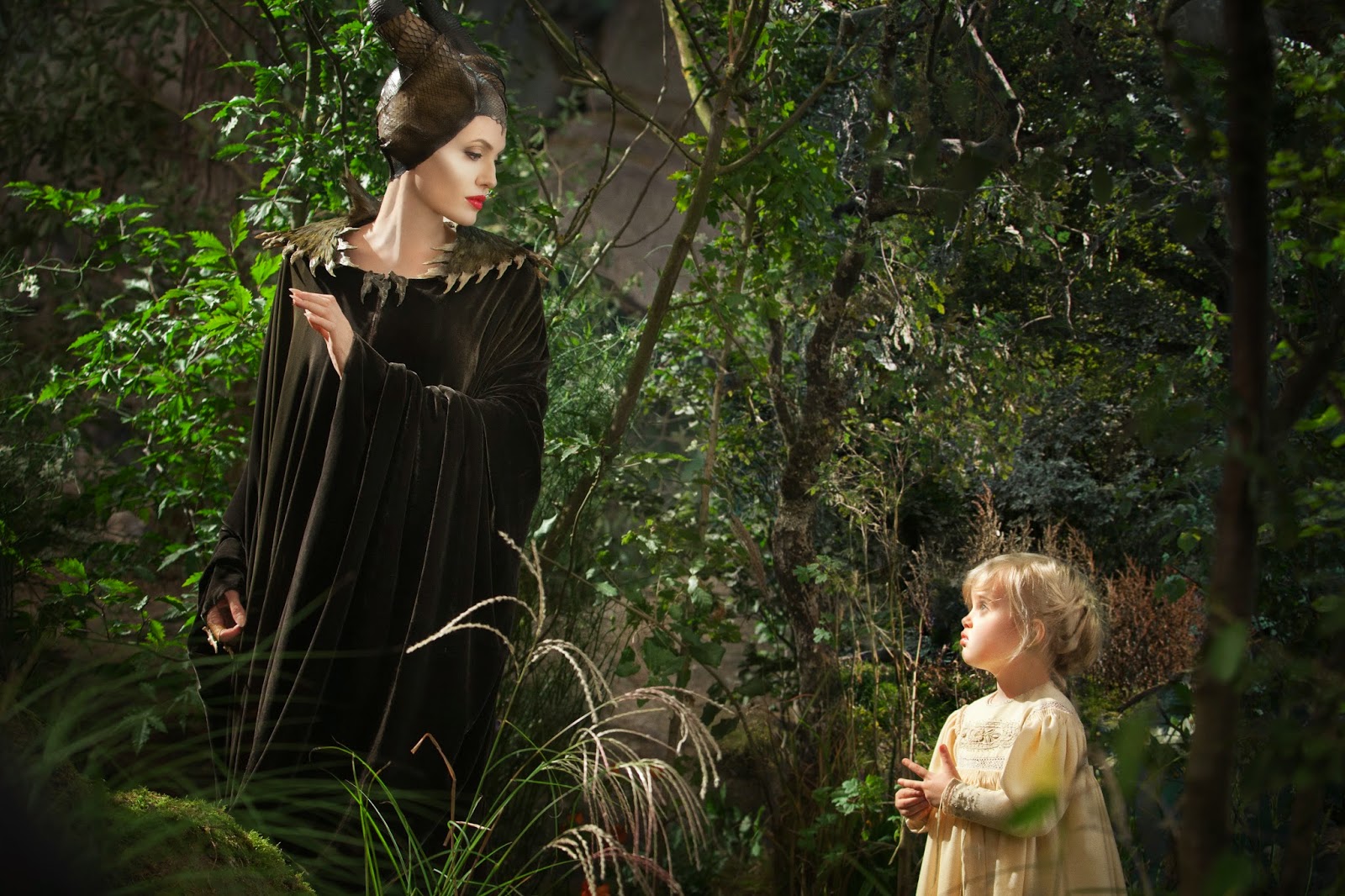 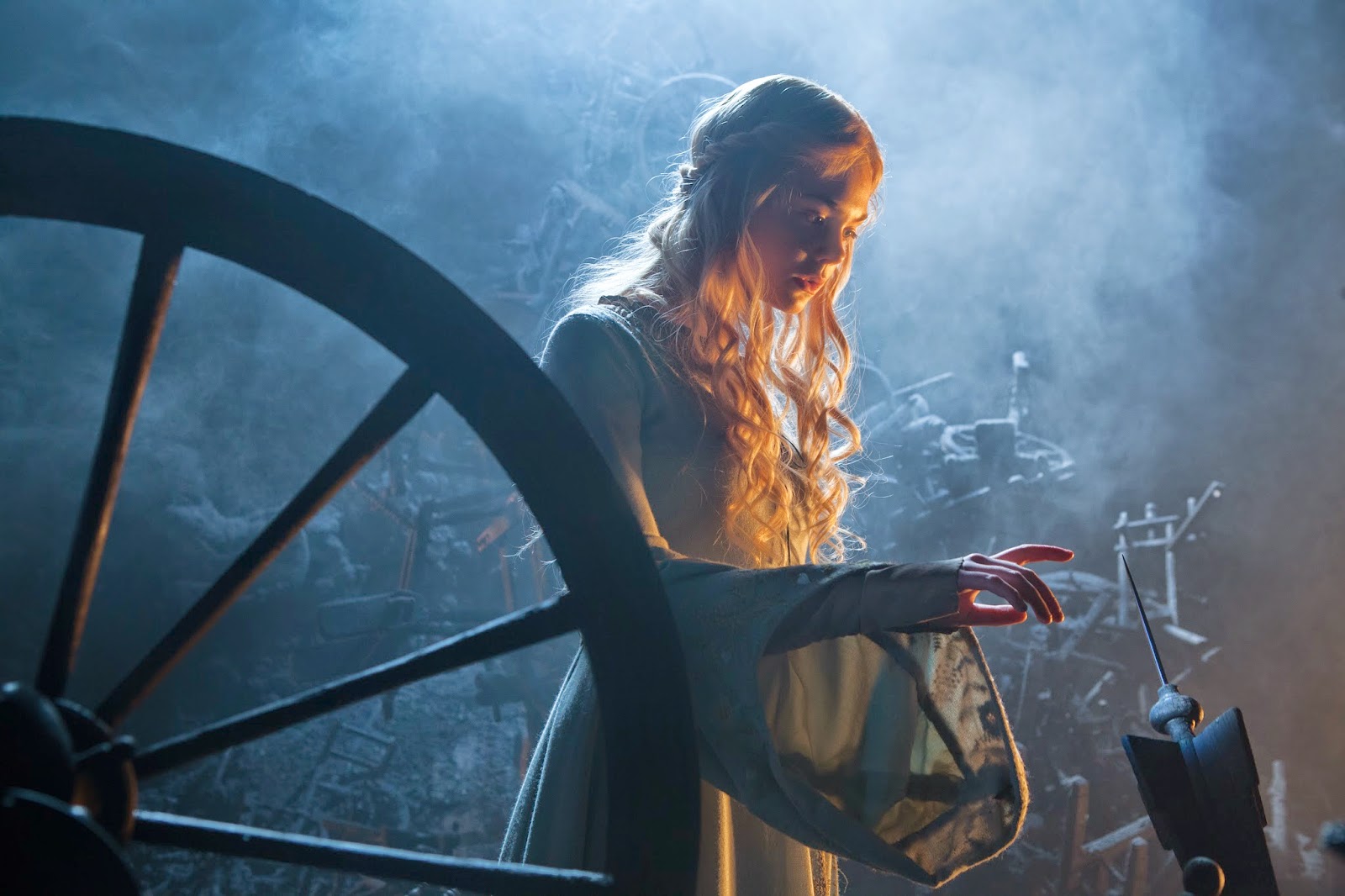 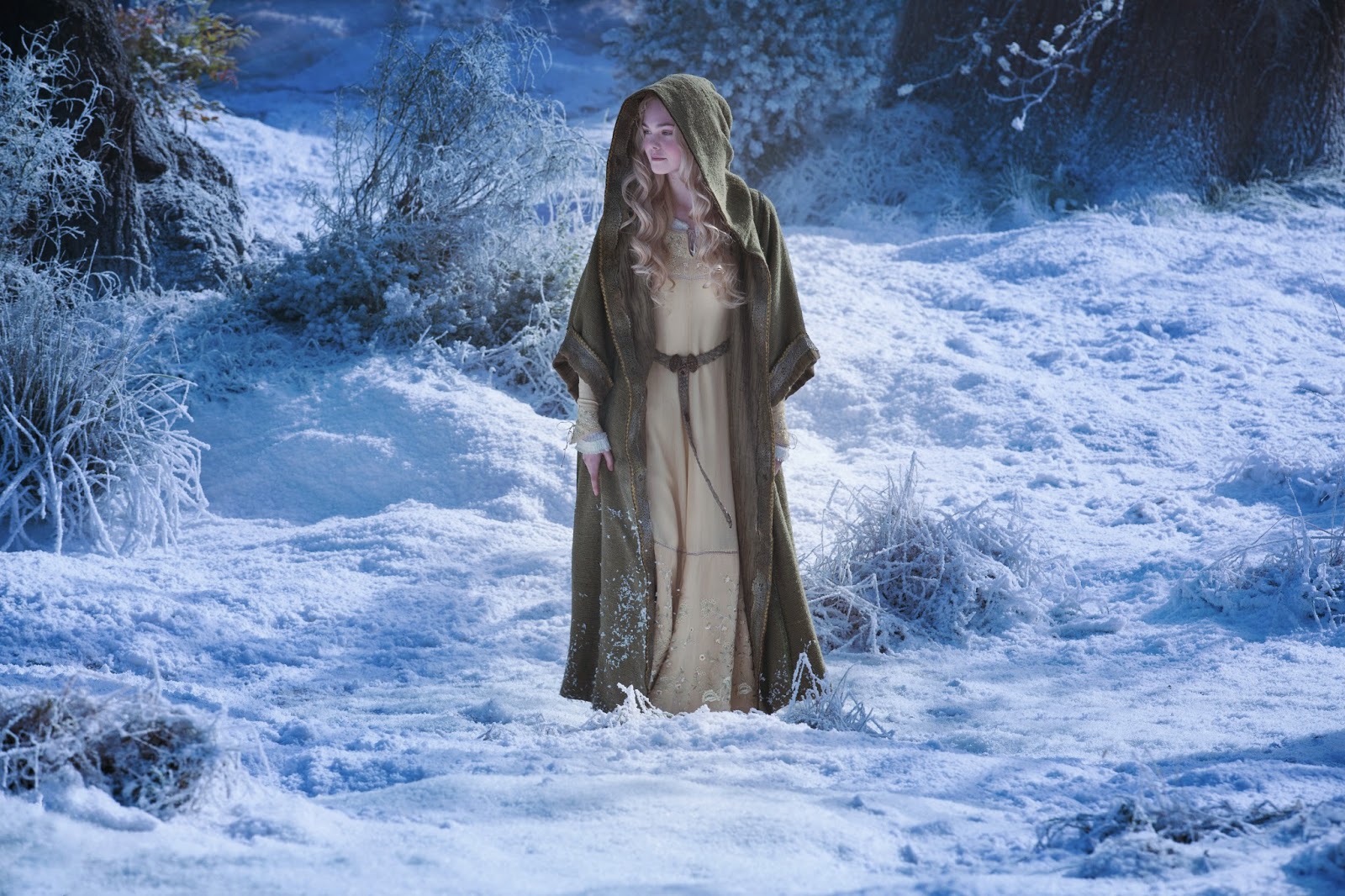 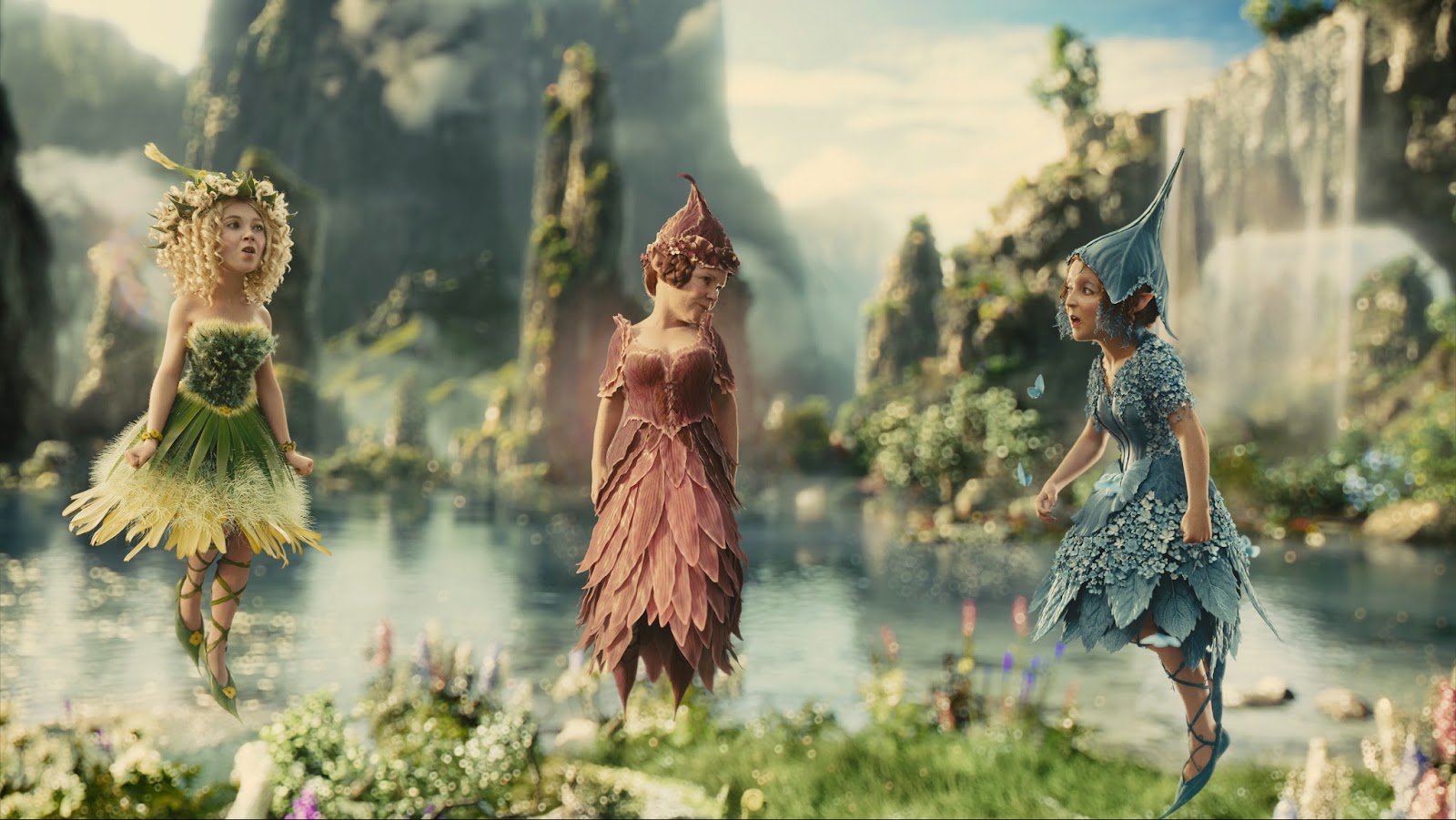