Skip to content
The Wheel of Death – one of the world’s most complex circus stunts that will have audiences on the edge of their seats. The act features two acrobats who perform high-rosk feats atop and inside a pair of spinning wheels rotating high above the stage.Me: This time round, how do you feel about being the main act?
Angelo: There is a lot of pressure as we do not know how Singpaoreans would react but we are really excited.
So how long have you been doing the wheel of death?
8 years and Carlos have 10 years.
*wow*
And despite doing it for so many years, you still have pressure preforming in Singapore?
We always have pressure and we don’t really show to the audience but we also had it. We do not know what is going to happen so we just focus and do everything right. There is always pressure. Always.
What is the biggest injury you had trying on the Wheel of Death?
We do not have one and if you have one, it is a really bad one. Long time ago, I torn my knee ligament but it was just by getting out of the wheel as there was a hole on the stage. If you have an accident, it will be a bad injury because there is no markings and safety air nets. No way you can put one.
What is the scariest thing about the Wheel of Death?
Everything. We have to balance all the time and be focus. You are safe when you end well.
What goes through your mind during the Wheel of Death?
Nothing. We just think of taking care of each other. We don’t think about anything and just focus.
I noticed that at the top, you were leaning backwards. Was it an act or losing balance?
It is part of scaring the audience. That’s the point.
What do you think is scarier than this in life?
I don’t know. I can’t tell. After this, I don’t know.
What attracts you so much about the Wheel of Death?
The speed. When you fly, it is a nice motion. We do not have the time to look at how high we are as we just look at each other and try not to think about the height.
As a children, were you always climbing a lot?
In Columbia, my mother never watched me perform. I started when I was 15 and Carlos started when he was 10. He just runs and go crazy indoors.
Do you get the thrill every time you do this?
No no no. We just pray a little bit before the act and wished each other good luck. And most importantly focus. 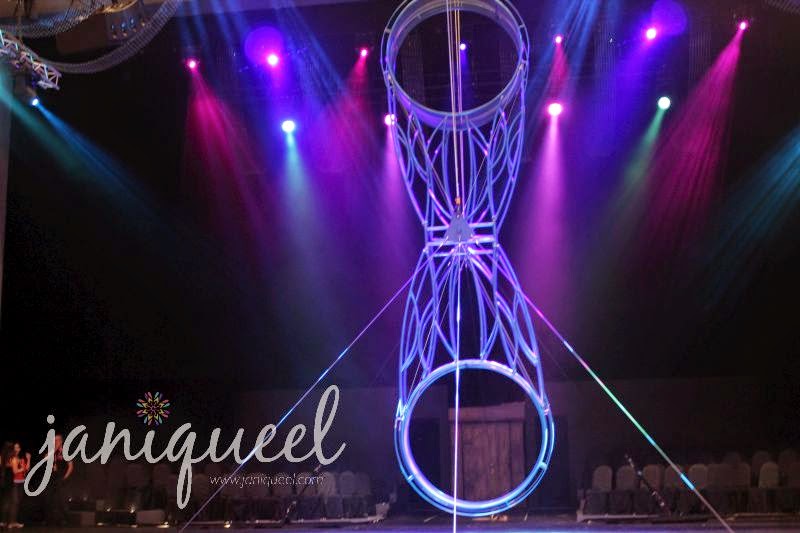 Shenea Booth
Hand Balance | America
Shenea Booth is the first ever American Two-time World Champion in Acrobatic Gymnastics and USA Gymnastics Hall of Fame Inductee. She offers a sensually infused dynamic solo cane performance that combines agility and strength all intertwined with beautifully innovative choreography and a rich musical background.
Shenea has performed worldwide as a specialty act with Cirque Du Soleil for seven years, and was the Silver Medalist of the 8th Annual Izhevsk Festival in 2012. Appearing in its historic first season, Shenea was the finalist on America’s Got Talent, and has appeared as a special guest of Got Talent’s in five different countries.
Recently, she had the pleasure to be inducted into the World Acrobatic Hall of Fame which honored her career spanning almost 20 years. Her hand balancing specialty has graced the stages of numerous prestigious theaters, commercials, galas, and variety shows including;
The Palazzo Amsterdam, The Wintergarten(Berlin)” Funky Town, “Cascabel” Featuring Celebrity Chef Rick Bayless, Stardust Productions at the Carre with Hans Klock, Beat the Best (Dutch), Das Super Talent, So You Think You Can Dance, Dancing with the Stars, Circus Roncalli’s Panem & Circenses, The Wintergarten(Berlin) “All Night Long,“ and Circus Roncalli’s Apollo Theater ” London Calling. ”
Today, Shenea has come to present a groundbreaking genre of acrobatic artistry.
Thomas Worrell
Aerial Lyra (Hoop) | Australia
Thomas Worrell started his career as a dancer in Sydney and is now one of Australia’s up and coming circus artists. Having graduated from the National Institute of Circus Arts in 2008, Thom specializes in Aerial Hoop, a suspended solid steel hoop allowing him to spin and swing through the air with power & grace and showcase his strength and flexibility. Thom is also a Contortionist/Hand-Balancer executing feats of hyper flexibility both on the ground and while balancing on chairs. Thom has appeared on Australia’s Got Talent and performed on board P&O Cruise ships. In 2009 Thom joined A4 Circus Ensemble for the development of their first show DownPour, which has been performed for audiences in Melbourne, Sydney, Adelaide and in 2010 was selected for the inaugural Montréal Complètement festival, in Canada.
In 2010 Thom was selected to participate in Crece 2010, a special project, in Madrid, Spain, designed to bring together recent graduates from circus schools around the world. In 2011 Thomas began working with Le Grand Cirque Adrenaline at the Sydney Opera House and also performed the show in Myrtle Beach, South Carolina, USA and Brisbane, Australia. 2012 has seen Thom perform in Strapping Young Lads, for the HOOPLA circus festival in Sydney and Le Grand Cirque once again in Johannesburg, South Africa. Thom also worked as an aerialist and trainer on the Global Creatures productions How To Train Your Dragon: Live Arena Spectacular and King Kong: The Musical. Also in 2012 Thom competed in the SolyCirco festival in Sylt, Germany where he was awarded an “Engagement Award” with Winter Garten in Berlin. 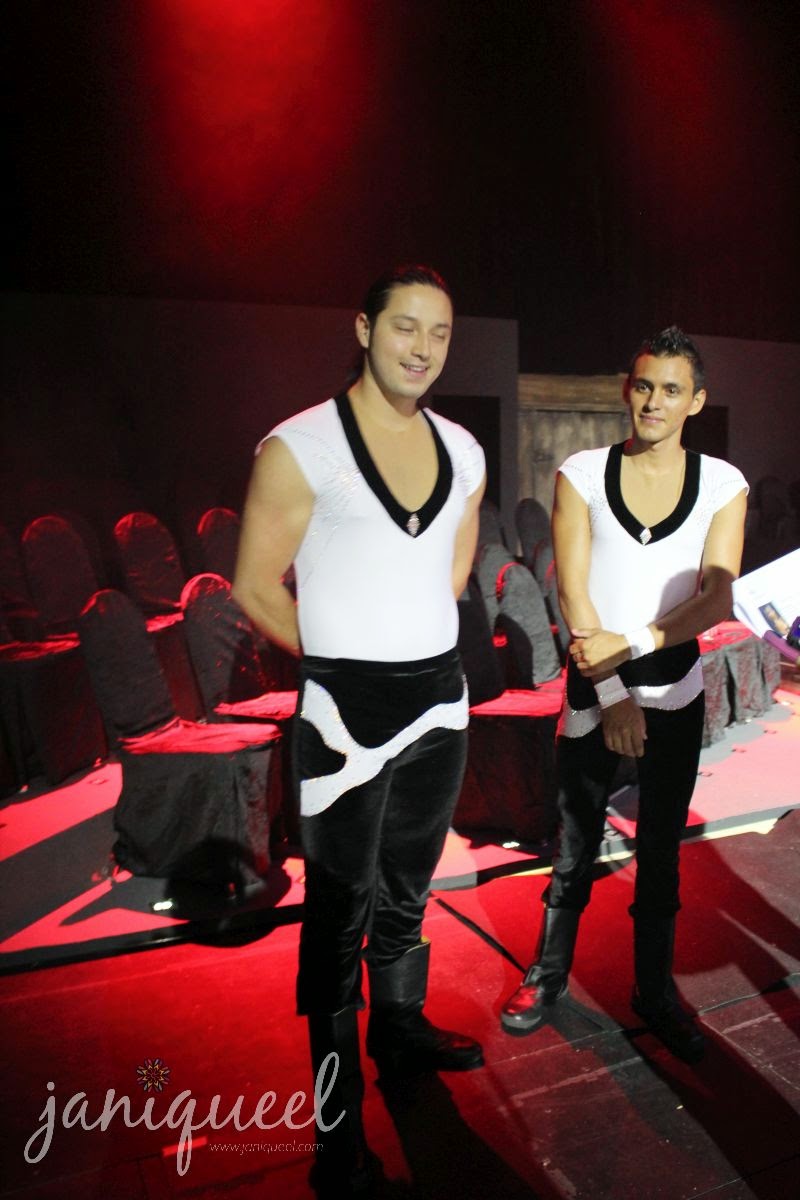 Wheeloco – Angelo Lyerzkysky Rodriguez
Wheel of Death | Columbia
Angelo Lyerzkysky Rodriguez was born into a family with a long circus tradition dating five generations. He left his country when he was 16 years old, along with his dreams of joining Flic Flac Circus, one of the best circus’ in Germany. He first performed an act with a motorcycle in the Globe of Death and his act was the first in Europe to count no less than eight motorcycles in the Globe.
It only took 6 months before the owner of the Circus, appreciating Angelo’s talent, offered him to perform in the Wheel of Death, to which Angelo agreed.
Two years later, he was approached by Cirque du Soleil to perform the Wheel of Death in their production Kooza, which he did for five years in a team with a friend of his. He left Kooza in 2012 and began working on his own project with his own wheel, and partner Carlos Mayorga Macias.
Wheeloco – Carlos Mayorga
Wheel of Death | ColumbiaCarlos Mayorga Macias’ father owns a circus in Colombia, and so, Carlos learned and performed various acts such as Flying Trapeze, Chinese Pole, Clown and of course, the Wheel of Death. He joined Angelo two years ago to work on a Wheel of Death duo.
This new duo, WheeLoco, is now making its mark in Europe with performances in Switzerland and Holland in 2013. 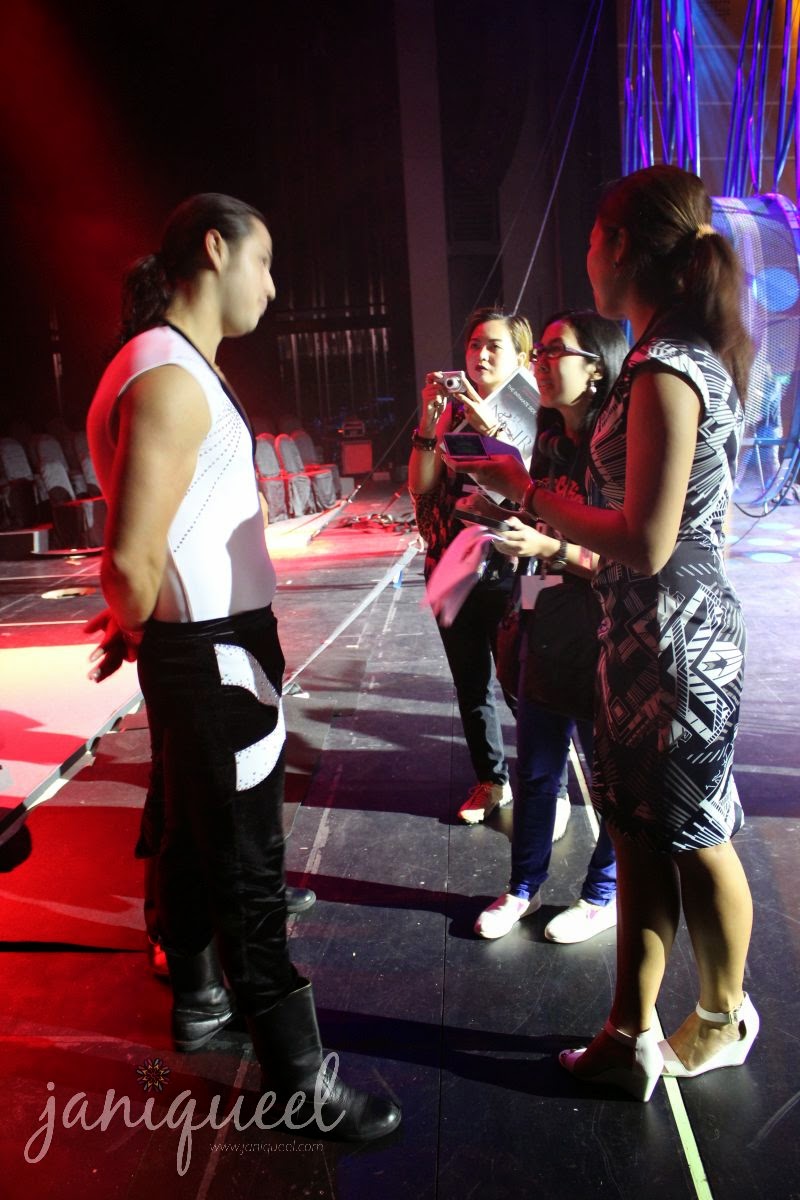 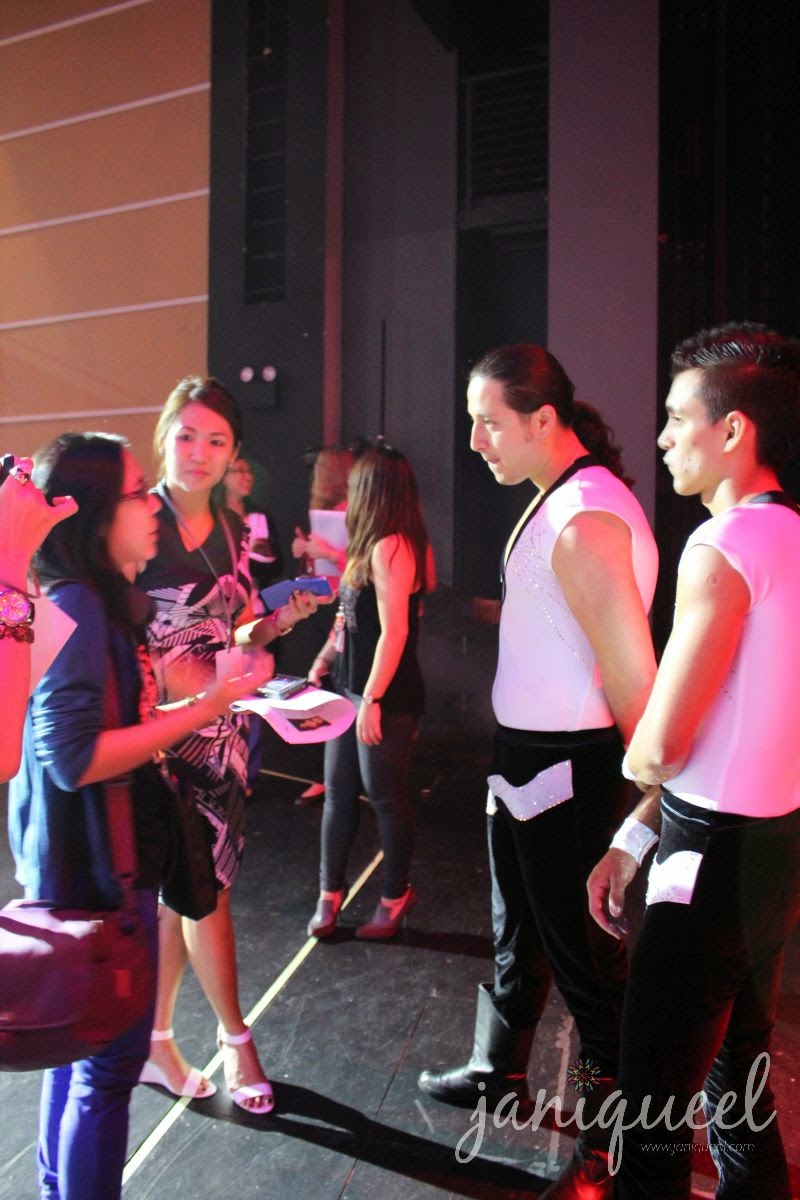 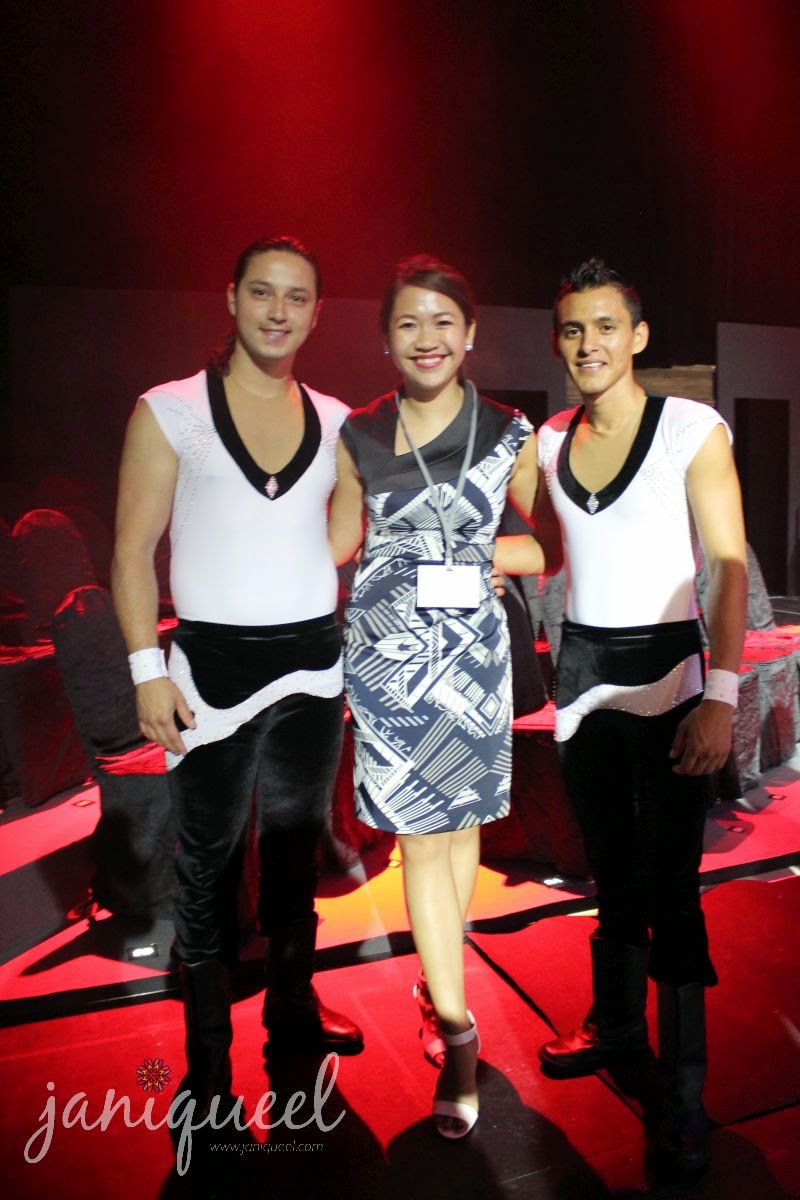