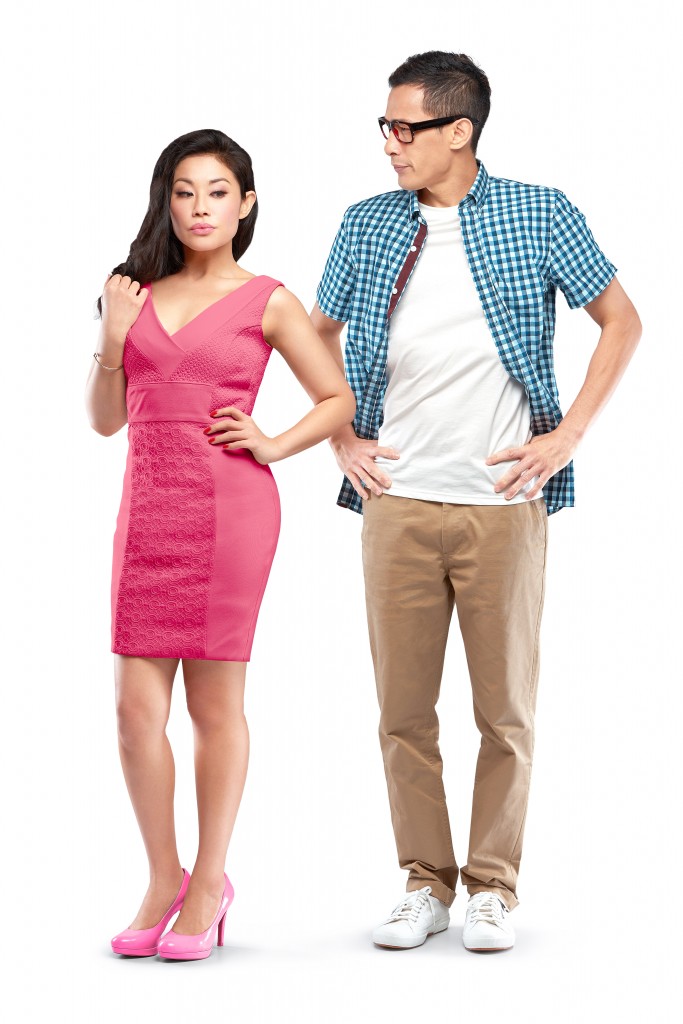 Set in 2005, the play starts off with Juliet (Denise Tan) entering her house and frantically rummaging through to find that due to a “mix-up” that her property agent had, she now has a new flatmate (Shane Mardjuki).

Soon we learn that Alex is quite a character with his own quirks. He is a gentleman who collects things and likes them to be ordered and complete, and preferably laminated (read:geek), which is quite the opposite of Juliet who is messy, loud, crass and even snobbish and with questionable morals. She resorts to giving her boyfriend Leo (Shane Mardjuki) a call to help her sort her situation out, although just a while back they were not speaking to one another because of an argument. When he arrives, she plays the role of a damsel in distress to try and get him to throw Alex out, but that goes against her and he leaves.

By the end of the first half, I was quite disappointed because it had been rather predictable. Although I had expected them to have some form of casual relation at some point in the play, if not a serious one. (Ok, maybe not in the first hour of Alex and Juliet’s relationship).

After the interval, the scene opens with the same kitchen 10 years later, the kitchen that was once peppered with bits of hope and dreams with unopened boxes while moving in to a now barren kitchen with everything either packed up to be shifted out or thrown out. The set is staged purposefully and the transition into the second half is smooth and conveys unspoken messages to the audience. With the relationship in its last few moments of divorce, Alex and Juliet share a few moments alone in the house that once brought them together.

Juliet’s infidelity and Alex’s obsession with his collections has left their relationship lacking in trust and love. Amanda (Amanda Tee) enters and after a brief and awkward conversation with Juliet, goes straight into Alex’s room where he has packed all his things, including his priceless collections, to move out. Alex has resorted to selling away his collection for half a million and travelling.

In those last few moments of the play, Juliet’s and Alex’s conversation spirals into an all-familiar argument with the blame game. It is heart breaking to see a young and happy relationship turn sour over the period of the 10 years.

While reminiscing, they both see through their conflicting emotions of resentment and bittersweet memories, that they could try and reconcile their differences because of the value they have for each other and how much they have been in love. They switch and decide to look past this episode with the hope and with a common goal in mind, to start a family together and give this relationship another shot. Many say love is dead at this point but when it comes to relationship, it is best to try to forgive and forget and give something that one values a second shot.