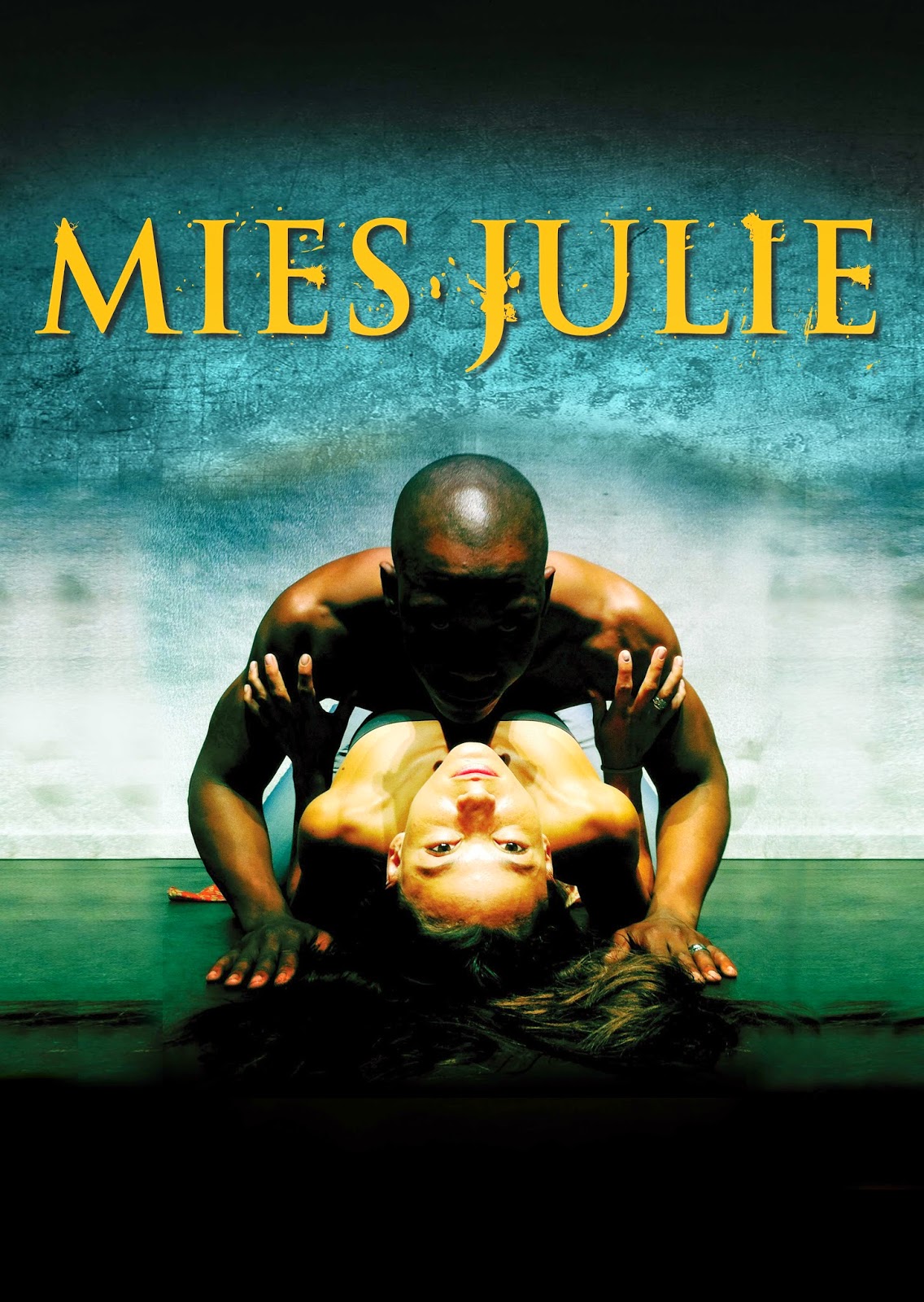 Singapore Repertory Theatre
proudly presents
The Baxter Theatre Centre of the University of Cape Town in association with
The South African State Theatre’s production of
Mies Julie
Written and directed by Yaël Farber
Based on Miss Julie by August Strindberg
A compelling tale of power, lust, and love set in post-Apartheid South Africa
Each year, in addition to the seven shows it produces, Singapore Repertory Theatre (SRT) brings what it considers to be the best show in the world that year to Singapore. Past shows have included Ian McKellen’s King Lear in 2007, The Bridge Project from 2009 to 2011, and last year, Complicite’s Shun-kin, Ninagawa’s Musashi and Peter Brook’s The Suit.
This year is no different. Following sell-out runs and sensational reviews world-wide, SRT brings Yaël Farber’s Mies Julie, the multi-award winning ‘smash hit that has been wowing audiences’ (Daily Telegraph) to Singapore for a strictly limited two week season in August.
In the smouldering kitchen of a remote South African farmhouse, eighteen years after the end of apartheid, a single night of brutality and tenderness unfolds between a black farm labourer and his white master’s daughter. The visceral struggles of contemporary South Africa are laid bare as the couple’s deadly attraction spirals out of control and they battle over power, sexuality, memory, mothers and land.
This explosive new adaptation of August Strindberg’s classic Miss Julie, from the internationally acclaimed director Yaël Farber and Cape Town’s Baxter Theatre Centre, ‘gets straight to the drama’s dark, steamy heart’ (The Guardian)
“I am a big fan of Yaël Farber’s work, and have seen Mies Julie in New York and London. When Singaporean audiences watch the show, they will appreciate why it is worth watching again and again. A terrific cast and visionary direction make this a show people will be taking about around the world for years” says SRT Artistic Director Gaurav Kripalani, adding, “Having Yaël in Singapore will be an opportunity for all of us to learn from Yael, and to explore what she might be able to direct for SRT in the future.”
Produced by Cape Town’s Baxter Theatre Centre, Lara Foot, director and CEO, says: “We are thrilled that the Singapore Repertory Theatre will be giving audiences in Asia an opportunity to experience this play, and we are proud to be playing in such a prestigious theatre.”
We recommend this play for 17 year-olds and above.
DATES:
From 27 August – 13 September 2014
PRICES:
Mondays – Thursdays, $50/$60
Fridays – Saturdays, $60/$70
VENUE:
DBS Arts Centre – Home of SRT
TICKETING:
SISTIC at 6348 5555 or www.sistic.com.sg