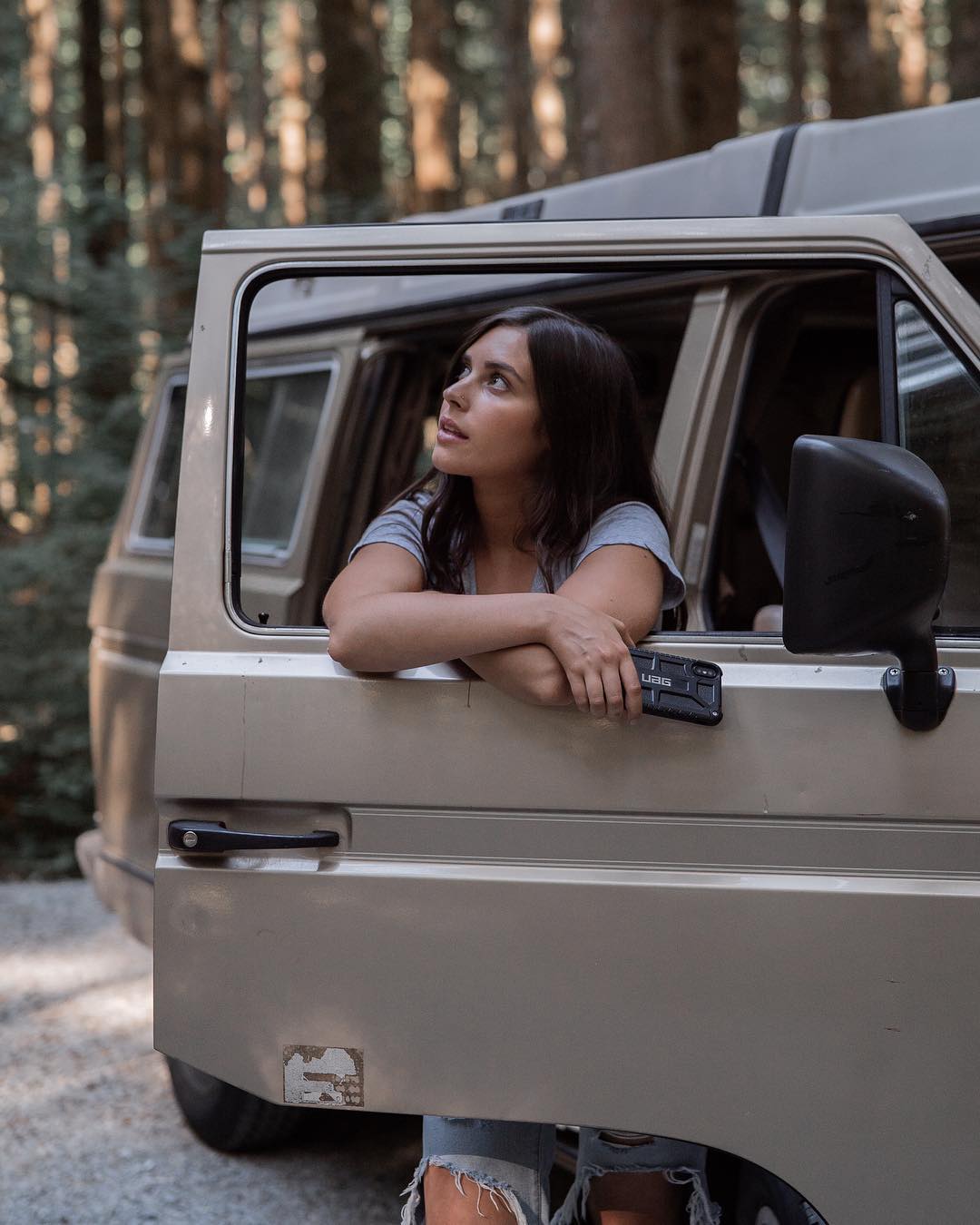 The cellphone has become the adult’s transitional object, replacing the toddler’s teddy bear for comfort and a sense of belonging.

OOPS — He did it again! Not Mr C’s fault. I left the bright red device within his voracious reach again. Soft. Rubbery. Delightful to chew on, with baby teeth yearning to be free of hard gums. My phone (my life) is merely a child’s toy. He’ll touch it and squeeze it. He’ll toss the thing around – seriously! Sometimes the windows are open. We’re on story ten. Oops!

Actually, it might survive the twenty metre drop. My phone (my life) wears an Urban Armor Gear (UAG) carbon fibre jacket. Sometimes – most of the time, I suppose – I’m rushing around trying to find this and locate that and I don’t always (full disclosure) place the phone in an inaccessible-by-Mr C- spot. So, as I said, he grabs it. He would love to suck it. He doesn’t get to, though.

Arguably not the main purpose of the Urban Armor Gear Monarch Series phone case, child protection is my main purpose, and I appreciate the security it provides. My Brother has one on his iPhone 8s, an he’s even more on-the-go than I. He loves it! Tosses it on the table when he arrives (hmmm… maybe that’s where the Official Child of janiqueel.com got the idea), drops it on the floor at times, bangs it around the interior of his living space – you get the idea. He really USES that phone, and loves the UAG cover.

Here’s some of what UAG has to say for the product:

The Monarch Series is the TOP of UAG’s line. Attractively gnarly, it’s the also the toughest. The company touts the ‘five layers of protection,’ but it takes a bit of delving to find out what they are. For you, dear readers, I delved. And the five layers are:

It’s tough. The reviews I scanned are just about unanimous – five out of five averages. There is a Monarch case for the iPhone X. I don’t have the X, but a girl can dream. Part of my dream is, when I am an X-er, to sheathe it in the soft arms of the UAG Monarch. ‘Mr C, I’ll say, do you want to touch Mommy’s phone? OK, that’s enough, here’s your teething toy.’

Sleek protection designed for the modern wanderer // The Monarch Series

Not the cheapest of iPhone X case alternatives at SGD 84, it nonetheless is an insurance policy against the slings and arrows of urban living on the mean streets of Singapore or the mean kitchens of home. Break the glass back of an X and/or crack the front of the display and yup are looking at a several hundred dollar fix. I usually add on Apple’s extra protection policy. That and the UAG Monarch case should set one up for a good lengthy time.

Mine is carbon fibre – love it. The more subtle connoisseur of phone fashion might choose carbon, midnight, platinum, or graphite. All are groovy. All are tough. All could act as a teething toy for a little one, but don’t – just don’t. There are better alternatives, believe me.