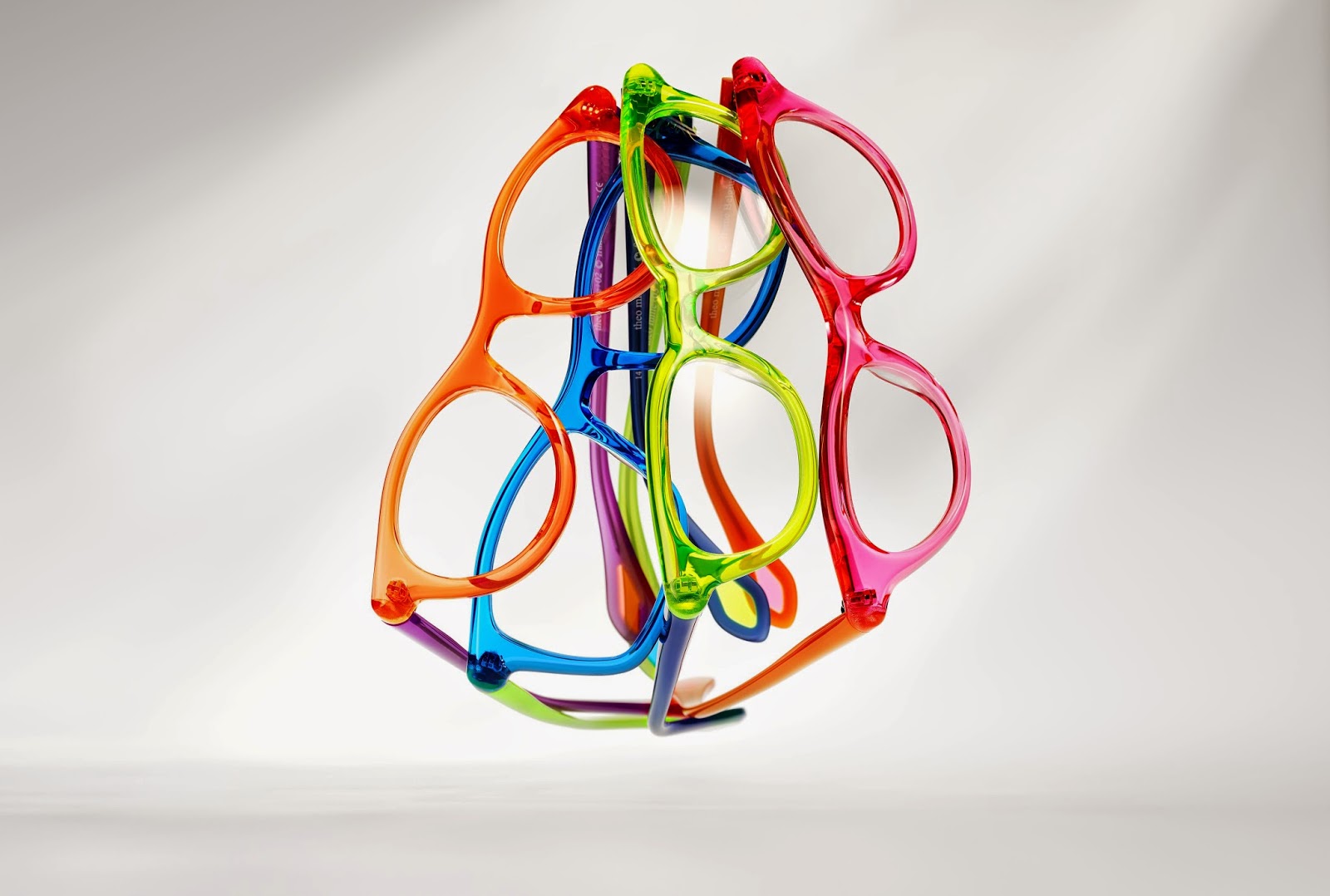 The new Limited Edition certainly won’t go unnoticed. The successful Mille series – retroinspired eyewear for the Millennium generation – is being given a whole new family of variations, this time in fluo. Seven acetate models in a range of fluorescent colours make up the ‘Mille – Limited Edition’ of which there are only 75 sets available. Glasses for ‘the young and the brave’.
Unlike the first Mille series, in this limited edition it’s not about the form, but about the colour. That’s hardly avoidable with glasses made from transparent, fluorescent-coloured acetate, with temples in a contrasting colours. In addition to the four existing Mille models in acetate, designer Serge Bracké came up with 3 extra models that fit perfectly with the concept. The result is a set of seven no-nonsense frames,
designed for Generation Y.
theo twist
The theo twist is abundantly present in the choice of colours. theo just loves an intense dose of colour! But it’s also present, if a bit more concealed, in the rounding of the frames, inspired by Japanese vintage styles, and the colour accent on the ear tip. 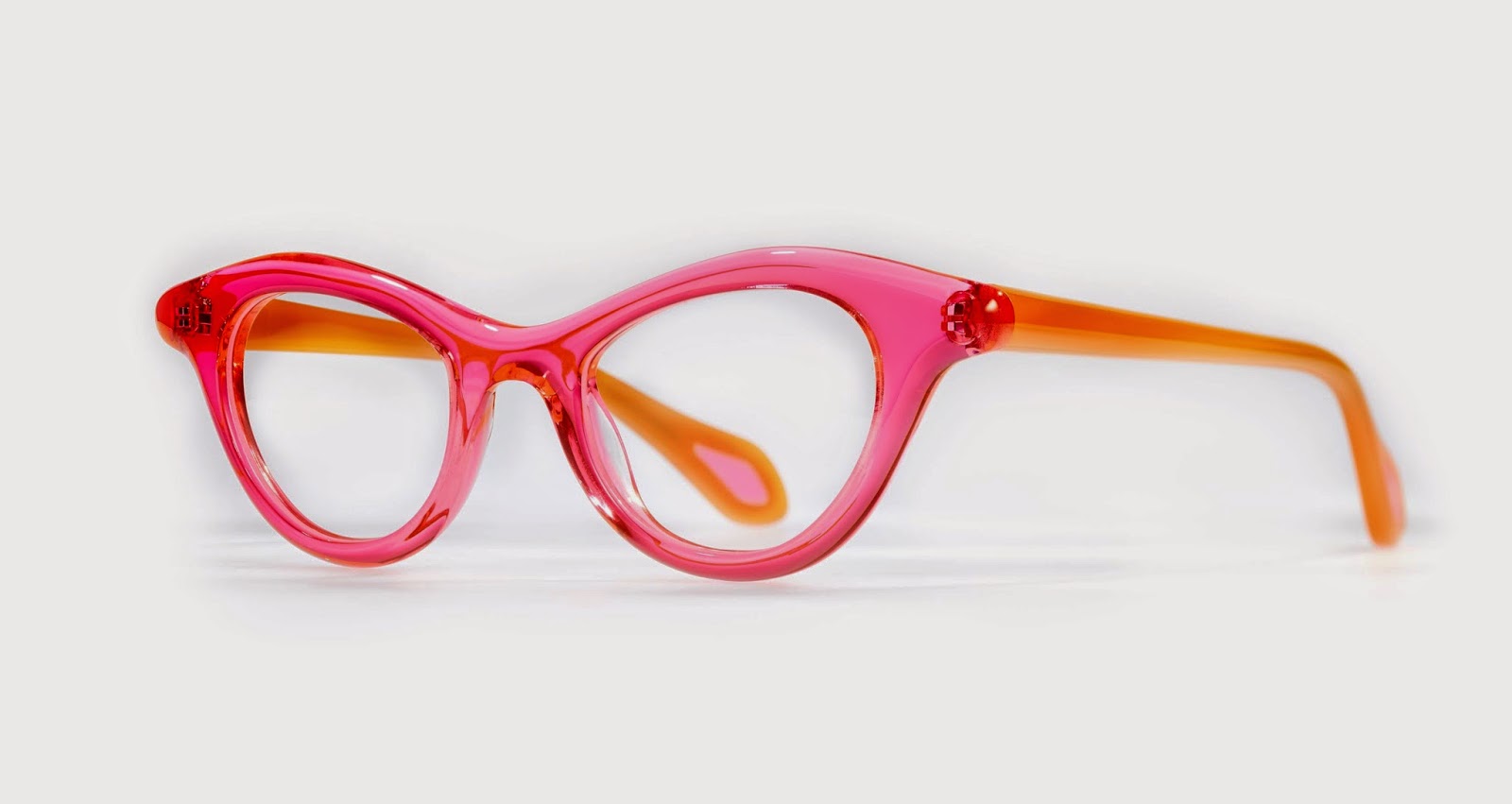 The Mille box
The seven frames are presented in a box in fluorescent green and blue. The glasses come wrapped in bright sleeves that protect against scratches. Each pair is numbered and marked ‘Limited Edition’ in the temple.
Millennium generation
Mille means 1000 in French, but it also stands for the ‘Millennials’, also known as Generation Y. The millennium generation refers to young people born between 1980 and 1996. It’s the first generation to come of age in the new millennium. Members of this generation are said to be self-confident and critical, but also sociable and optimistic. Having grown up with information and communication technology
all around them, they tend to expect everything to move quickly.
More information on theo eyewear can be found here: www.theo.be