Young pilot Branson (Louis KOO) recently takes over Skylette, his father’s aviation empire, only to realize his old flames Cassie (Charmaine SHEH) is a flight attendant there. Several years ago, he was forced to break up with her and move to New York to take care of his father’s business. To this day, the two continue to harbor feelings for each other but decide to keep them bottled up.

In an effort to rebrand the airline, Branson invites rock idol TM to star in an upcoming commercial and appoints Sam (Fransic NG) as her flying consultant. Incongruent in both tastes and experience, this odd couple gets off on the wrong foot. As the shoot progresses, however, they slowly discover each other’s merits, developing a strong mutual attraction.

Jayden (Julien CHEUNG) has left Skylette Airline to become a pilot for private jets. He meets the young and vivacious Kika (KUO Tsai Chieh) during a flight and assumes her to be wayward and shallow. But they turn out to have a lot in common and start falling madly in love. At the height of their romance, Jayden realizes almost too late the secret behind her recalcitrance…

Each of the three relationships comes with its own setbacks. As long as one can accept the imperfection of things, finding happiness—however fleetingly—is a blessing in itself. 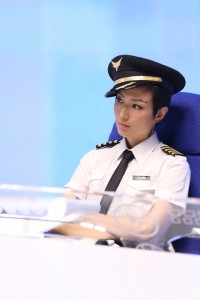 Triumph in the skies: A great legacy

Triumph in the Skies is Hong Kong’s first television drama on aviation. The first series premiered in October 2003 as one of the year’s biggest productions. The all-star ensemble cast includes Francis Ng, who returned to the station after many years, Flora Chan, Joe Ma, Myolie Wu, Shek Sau and more. The pilot trainees are played by rising TVB stars including Ron Ng, Kenneth Ma, Sammul Chan, Michelle Ye and Bosco Wong. The series was shot in beautiful locations like Rome, Florence, Sapporo and flight school Flight Training Adelaide. The series was very popular, recording an average rating of 2.12 million viewership and 2.37 million viewership at its final episodes. Even the series’ 2008 late-night and the 2010 afternoon re-runs in 2008 and 2010 were watched by many. 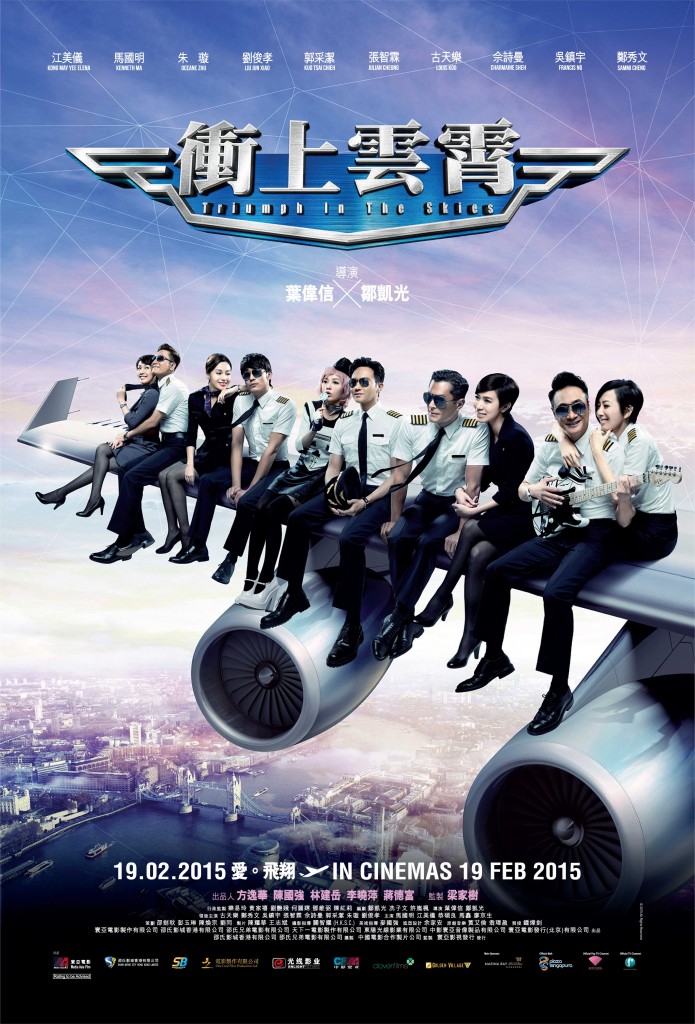 The plot of the film is sweet and simple but packed too tightly as it focuses on the romantic relationships between 3 pairs of couples within the span of 100 minutes. In the movie, you will see 3 pairs of lovers: Francis Ng and Sammi Cheng, Louis Koo and Charmaine Sheh, Julian Cheung and Amber Kuo. I was expecting the storyline to revolve more on the aviation segment than the romance. Nevertheless, I like  how hilarious Francis Ng and Sammi Cheng are.
TRIUMPH IN THE SKIES opens this Chinese New Year 19th February