Avila, declared a World Heritage site in 1985 and since 2005 included in the network of Spanish Judaism, offers travellers a variety of visits, its cultural heritage is the reflection of its history, its heritage justifies a leisurely visit, at different times of the day and if possible with the help of a good guide to help us to understand the medieval city and the Renaissance, including the reconstruction of 11th century.

Parador de Avila, a 16th century palace, surrounded by majestic walls, it offers every comfort in brilliantly recovered atmosphere which conserves this monastic, devout and spiritual air which is characteristic of the city. 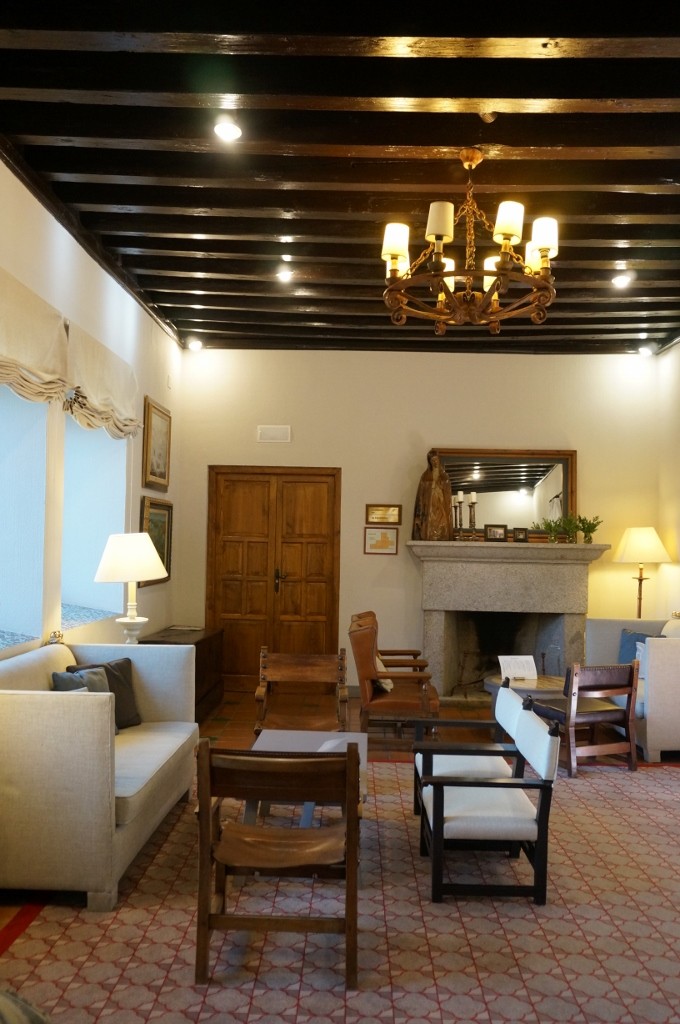 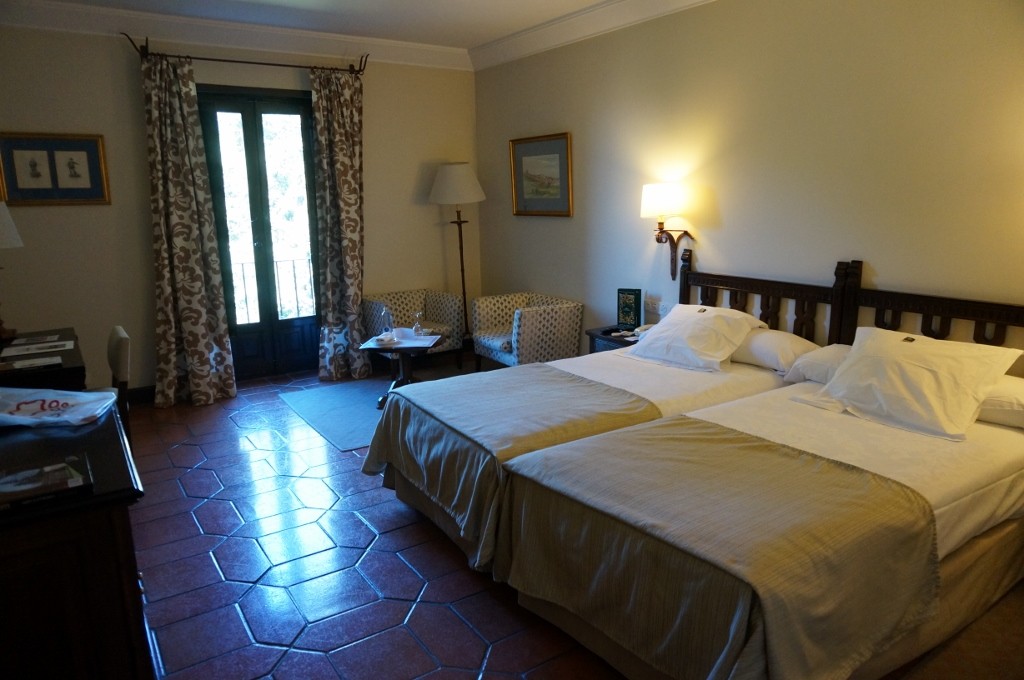 The Monastrio de Santo Tomas initiated in 1483 by Martin de Solorazano. It was founded by Herman Nunez de Arnalte and on his death his widow transferred the patronage to Queen Isabel and King Fernando, who would choose the temple for the burial of their first born son Prince Don Juan. 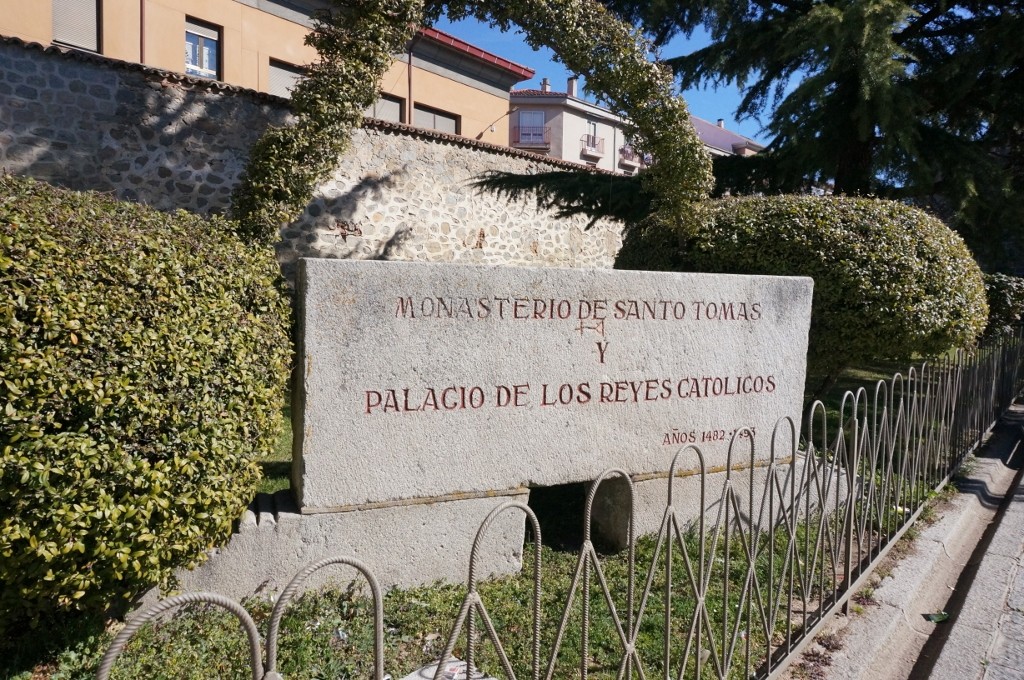 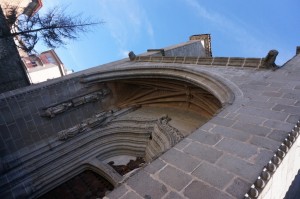 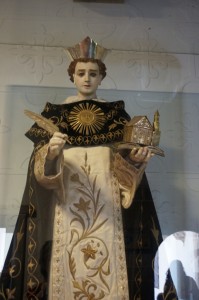 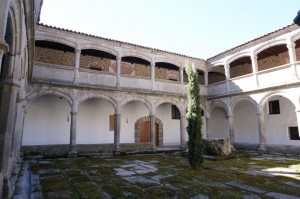 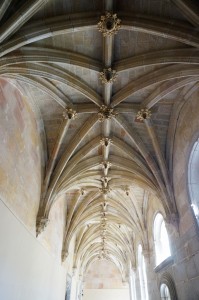 The monastery respects late gothic models, the church corresponds to the characteristics of monastic architecture: a single nave floor plan in the shape of a Latin cross with two chapels, on of the most notable aspects is the fact that the altar and chorus are elevated. 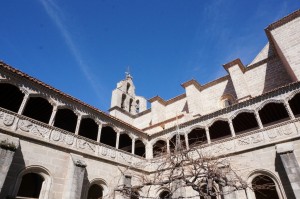 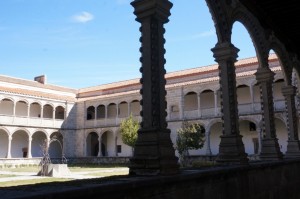 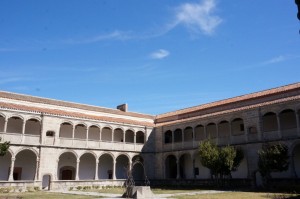 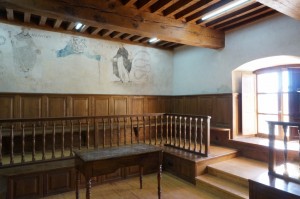 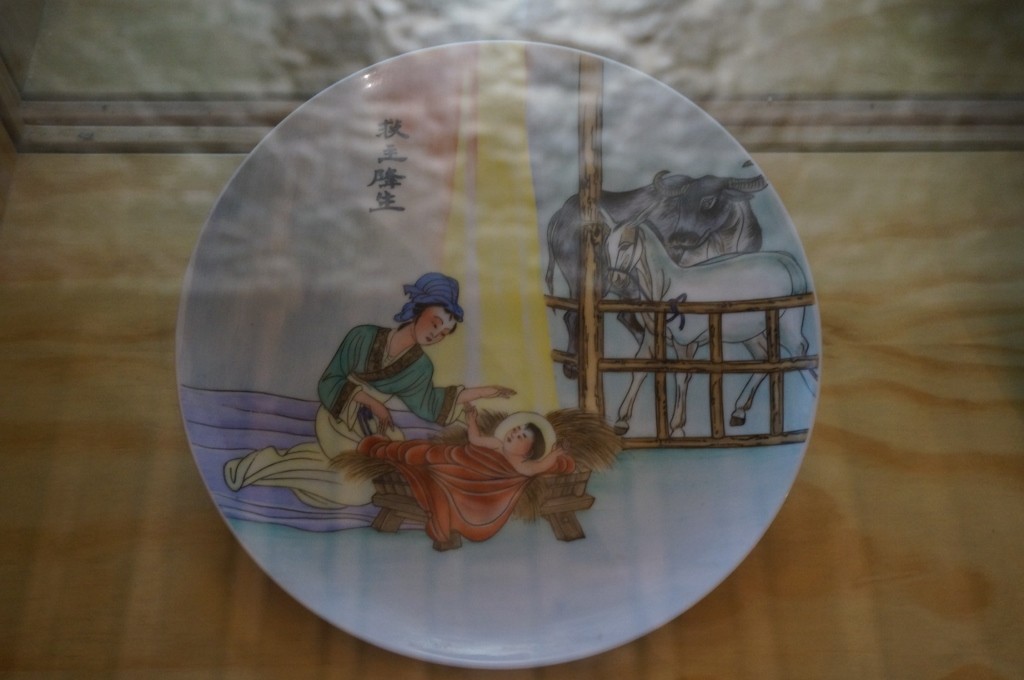 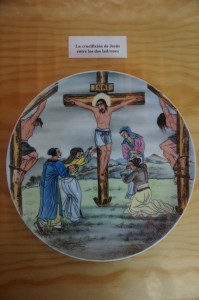 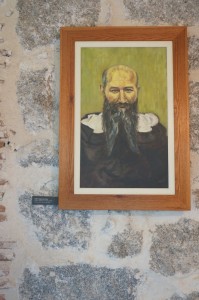 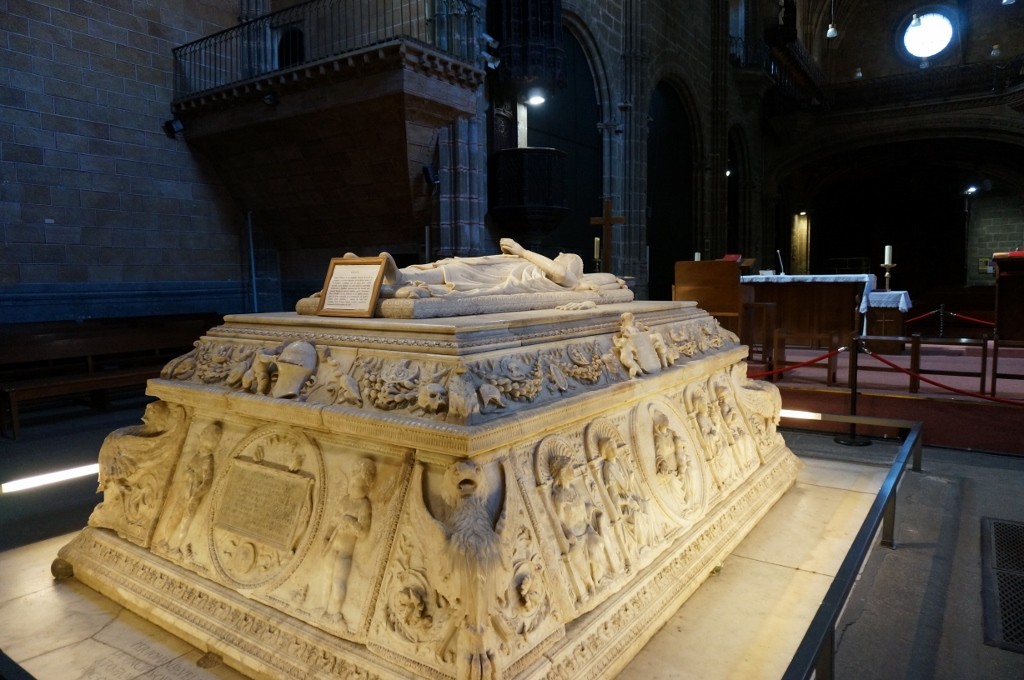 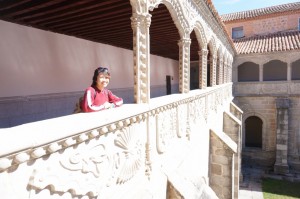 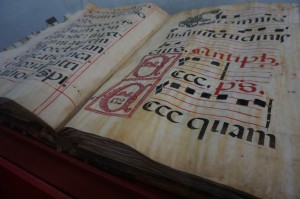 Las Murallas was built during the 12th century is the monument that best identifies the city and an obligatory point of reference to understand the urban centre. Its two and a half kilometre perimeter with nine doors and three smaller doors. 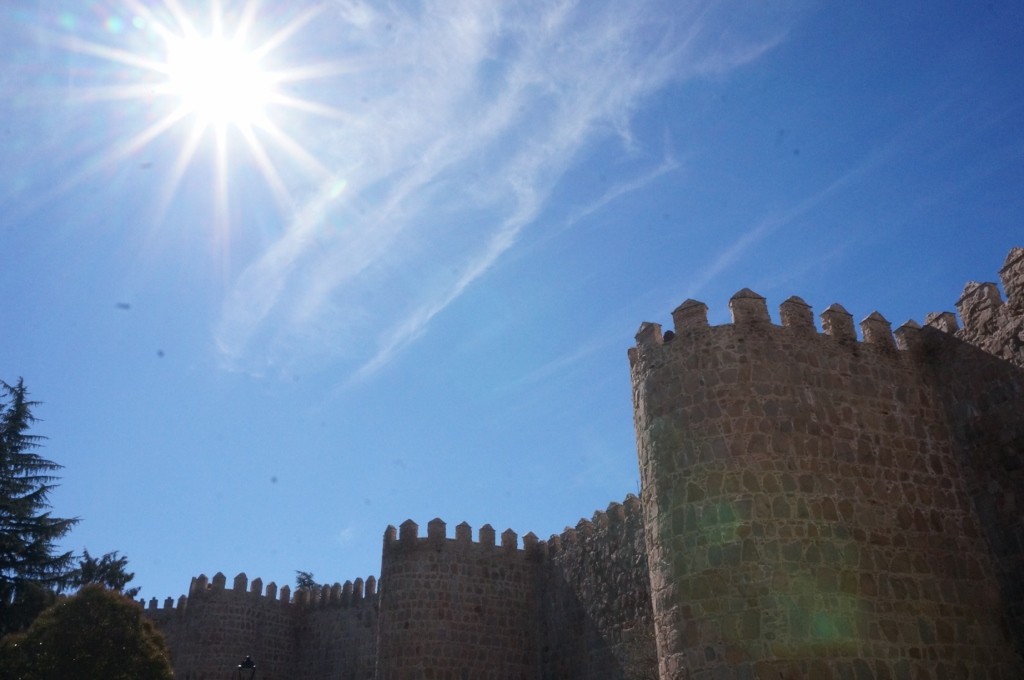 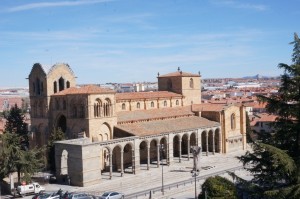