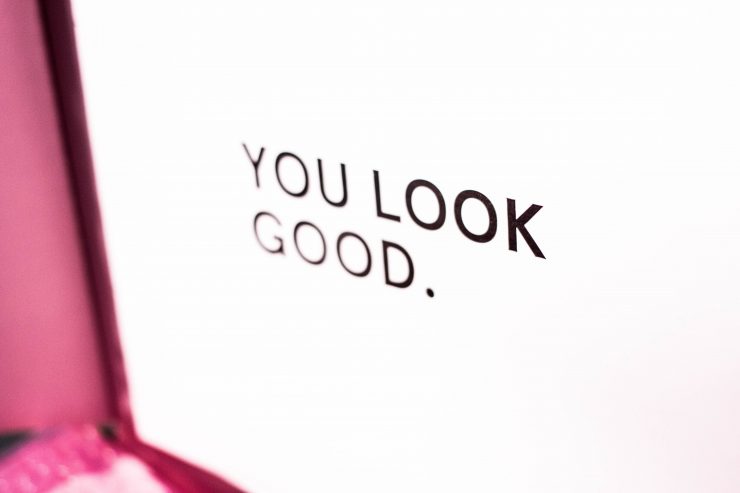 If BAD MOVEMENT got you into pain, then GOOD MOVEMENT will get you out of pain.

Dancing did it. Enjoying the first day of the cruise, I joined a few other travellers on the ship’s small dance floor. I hopped. I jived. I leapt. I enjoyed, until… There I was sitting on my butt as the other dancers danced. “Can you help me over to the bench?” I asked my friend. Ten seconds earlier I had hopped, jived, and leapt. Now my left knee could support no weight. What happened?

My kneecap had slid out of place. That sounds so mundane, but it was a problem that took crutches, some pain, physical therapy, and months to resolve. Now, two years later, when I wear a short skirt and look in the mirror, it’s clear that my left leg is still a bit smaller, less toned, than my right. Much less noticeable than shortly after the incident, one would have to look closely now to even notice the difference. That said, I can tell that the left leg is a tad weaker than the right. I’ve had to give the Olympics a miss this time around.

But seriously… it’s a small problem, but one that has the potential to become bigger as time goes by. Deciding to try some therapy, I looked into S Sculpt offered by TM Medical Aesthetics in Novena. I am not fat, but even so, the extra jiggles in my left leg could be transformed, with help over time, into toned muscle. Of course, the Z Sculp is just the beginning,. I need to keep up my regular regimen of aerobic exercise, yoga, swimming and all the other activities I enjoy.

Aptly named, “Svelte Touch” the therapy is a combination of  High-Intensity Focused Electromagnetic (HIFEM) and High-intensity focused ultrasound (HIFU), an electro-based painless procedure that gradually, over a few sessions, turns fat into muscle. No, it’s not a miracle, but rather a first step in regaining muscle tone and vibrancy. The procedure is painless. I lay there contentedly as the vibrations softly caressed both of my legs. Looking a bit like Frankenstein’s monster, I had two sizeable electro-wands situated just above both knees. Sure I know something was happening to me, but I passively let it happen.

Was it the power of suggestion? Maybe, but after the procedure, I already felt a new zip in my step. It’s probably a good thing that the pandemic has temporarily shuttered the local dance spots or I might have headed immediately to the nearest. “Easy, Janiqueel,” I said to myself. Let time do its work, and gradually watch both legs match and muscle tone return to those pre-dancing days of not-so-long-ago. My issue was a small one, admittedly. Nevertheless, it was an issue and one that needed attention now, before it became a larger one. For those who have similar issues, or for those who simply want to see fat persuaded into being muscle for aesthetic reasons, Z Sculpt is a first step in the process of rejuvenation — turning bad movement into good movement.

You can visit www.tmmedicalaesthetics.com for more information.